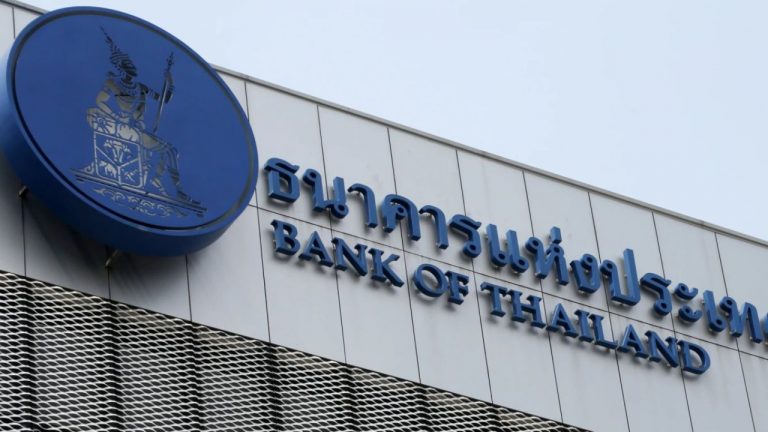 Thailand’s central bank has declared a stablecoin pegged to the Thai Baht illegal, citing violation of the country’s currency law. The Bank of Thailand (BOT) is currently working on a regulatory framework for stablecoins.

“It has come to the BOT’s attention that a new stablecoin, THT, has been created abroad on the Terra platform. One unit of THT is denominated in and valued at one Thai baht,” the announcement describes.

The central bank claims that “Although THT is currently not used as a medium of exchange, it could cause fragmentation to the Thai currency system should THT or other similar stablecoins come to replace, substitute or compete with baht issued by the BOT,” asserting:

This would ultimately affect the general public’s confidence in the stability of the national currency system, which is the cornerstone of all economic activities. Therefore, any activity involving THT is deemed illegal, as the creation, issuance, usage or circulation of any material or token for money is a violation of Section 9 of the Currency Act 1958.

Following the announcement regarding the stablecoin THT, the Bank of Thailand said that it expects to issue regulations on stablecoins this year, Reuters reported Friday, citing a BOT assistant governor, Siritida Panomwon Na Ayudhya.

She further explained that under the new regulation, “service providers of baht-backed stablecoins would need central bank approval as they may be classified as electronic money (e-money) and the BOT oversees risks associated with e-money, such as settlement and money laundering.”

What do you think about the Thai central bank declaring the stablecoin illegal? Let us know in the comments section below.