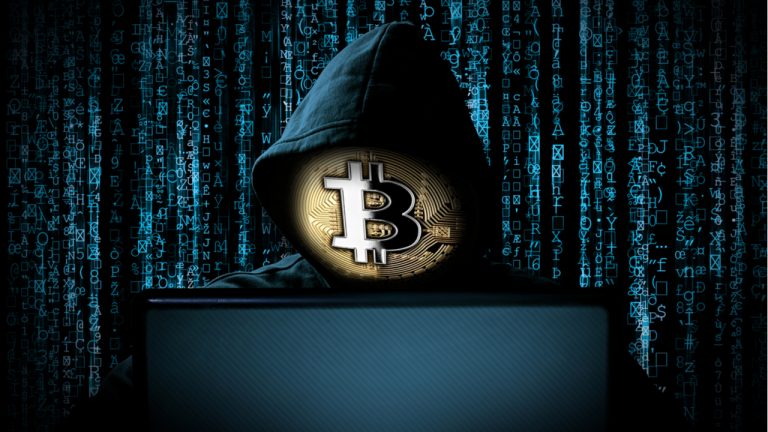 A new study revealed that cryptocurrency-related scams almost doubled over the last year. However, forecasts are not optimistic going forward, as the report forecasts another significant increase in the number of cases in 2021.

According to the “Cryptocurrency Scam Report” published by fraud prevention company Bolster and shared with Bitcoin.com News, the correlation with the surge of cryptos’ popularity and the coronavirus pandemic boosted the figures of crypto scams in 2020.

Bolster analyzed over 300 million websites and found out that more than 400,000 crypto scams were created over the last year. In fact, it represents a 40% increase in comparison with the numbers seen in 2019, said the study.

With such a number in place, and considering the bitcoin (BTC) becoming increasingly mainstream, crypto scams could witness an increase of 75% in 2021, stated Bolster.

The rise in crypto-scams really hurts the industry’s goal of establishing credibility as an asset class, and it will have to be addressed as these currencies become more mainstream and less sophisticated people start buying and selling them. Proactive removal of frauds and scams is an opportunity for a currency to differentiate itself and build trust with the market more quickly.

Most of the scams were related to fake prizes, giveaways, or sweepstakes, as well as celebrity impersonations. Elon Musk, John McAfee, and Yusaku Maezawa were the top three celebrities impersonated over 2020.

Also, the top three of the most used cryptos for the scams were bitcoin (BTC), ethereum (ETH), and chainlink (LINK). Moreover, scammers impersonated crypto exchanges such as Binance, Coinbase, and Gemini.

The Cryptocurrency Scam Report provided further details on the correlations found during the research:

What are your thoughts on the study’s findings? Let us know in the comments section below.