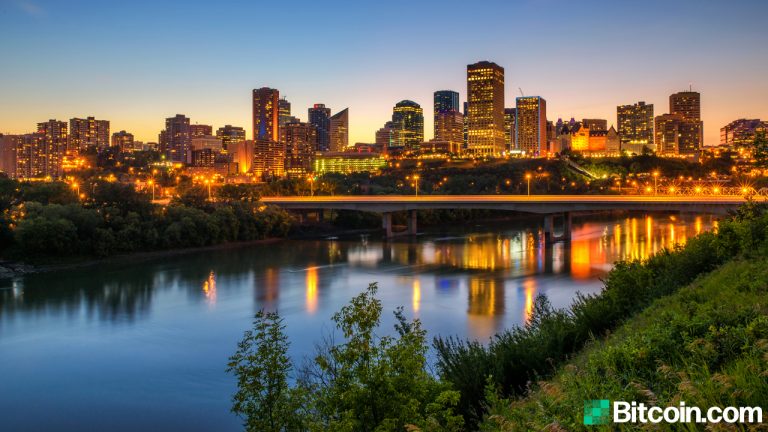 A few months ago a trend started where well known businesses like Microstrategy, Square, and Tesla started adding bitcoin to their company balance sheets. Now a Canadian condominium company has decided to invest in bitcoin in order to replace some of the firm’s reserve fund with crypto. Thornton Place Condominium Corporation leveraged the cryptocurrency exchange Kraken to process the transaction.

Crypto assets and the leading digital currency bitcoin (BTC) have been gathering steam in 2021 as assets like BTC have touched all new price highs. For instance, BTC reached an all-time high (ATH) touching $61,782 per BTC on March 14, 2021.

In 2020 and into 2021, a great number of companies have been trading cash and stocks from their treasuries in order to replace them with bitcoin (BTC). In recent times, firms have also been adding ethereum (ETH) to their balance sheets as well. On March 17, the Canadian condo business called Thornton Place Condominium Corporation announced it has purchased bitcoin (BTC).

Thornton Place is located in the capital city of the Canadian province of Saskatchewan and the organization explained it had purchased 0.4 BTC for $25,000.

The Thornton Place board members voted on the purchase and “determined that a small investment of approximately 5% of the overall Reserve Fund and 6% of the monthly Operating Fund contributions into bitcoin will permit Thornton Place to gain a limited exposure to a high-performing asset class without jeopardizing any of the long-term goals of the corporation and its owners.”

Before the vote on the purchase, the Thornton Place board created a governance policy to manage the BTC. The company believes in the long run, the BTC reserves will help make the condo organization self-sustainable.

“It is the Board’s intent that the $700.00 monthly investment from the Operating Fund contributions is continued on a long-term and indefinite basis. We see a 10-year time horizon for the investment and will continue to evaluate the scope and performance of the investment in relation to the overall corporate finances as is appropriate,” the Thornton Place announcement explained.

In making this investment, we believe that we have taken the first steps that may one day permit the elimination of condominium fee contributions from the owners and result in Thornton Place Condominium becoming entirely self-sustaining, valuable, and sought-after real estate.

According to one report, the Thornton Place Condominium Corporation treasurer Howard Ulmer detailed that the idea stemmed from a fellow board member. Ulmer said that the board was well aware of BTC’s price fluctuations and thinks the crypto asset has grown more stable.

“It appears that this may be a more stable time for investment in bitcoin currency,” Ulmer said. “And the last number of years has been a considerable amount of fluctuation, and that doesn’t mean it can’t happen some more. But at least it appears to be a bit more stable.”

Despite the enthusiasm from members of Thornton Place Condominium Corporation, other individuals are not so pleased with the condo association’s recent decision.

“Under the [Saskatchewan] trustee act, there has to be consideration of the risk [in investing] … and so because of that the condo corporation did not take their entire reserve fund and invest it into bitcoin, even if this goes to zero, it will not make or break the reserve fund and the ability of the condominium corporation to meet its ongoing demands in the future,” the University of Toronto finance professor Lisa Kramer said in response to the recent Thornton Place move to purchase bitcoin.