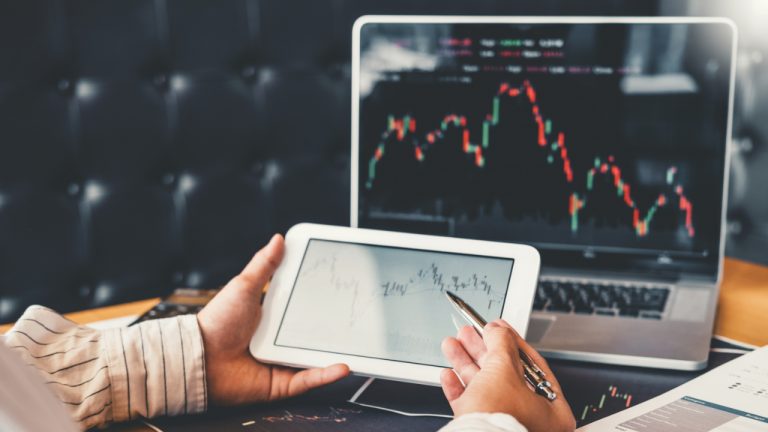 A South African crypto exchange, Ice3x, suspended trading on its platform on March 16 after noting discrepancies in balances of bitcoin and litecoin held on the platform. At the time of writing, the exchange had not revealed the cause of the mismatches in balances or when it expects trading to resume.

In the meantime, a report that quotes the exchange’s CEO, Gareth Grobler, adds that BTC and LTC withdrawals have similarly been suspended. However, in his statement following the suspension of trading, Grobler reveals that subsequent consultations and deliberations on the issue with its partner, Merkeleon.com, did not yield “a satisfactory conclusion.” According to Grobler, this ultimately forced the exchange to take action that is intended to protect users.

Meanwhile, as investigations into the cause of the discrepancies continue, the exchange is also urging holders of other coins to immediately withdraw. The statement reads:

Currently, clients who hold any other currency (excluding bitcoin & litecoin) on the platform will be still able to withdraw their funds. We urge you to do so as soon as possible.

Furthermore, the statement is warning that the exchange’s “domain/email/service desk” maybe become “unavailable as a result of 3rd party actions.” If that happens, Ice3x says users can still engage the exchange “via our Facebook page.”

While it is not clear when normal service is resuming, Grobler, however, is quick to reassure users that he will not be fleeing the country. The CEO also pledges that “he will be as transparent as possible with the public.”

What are your thoughts on the suspension of services by Ice3x? You can share your views in the comments section below.