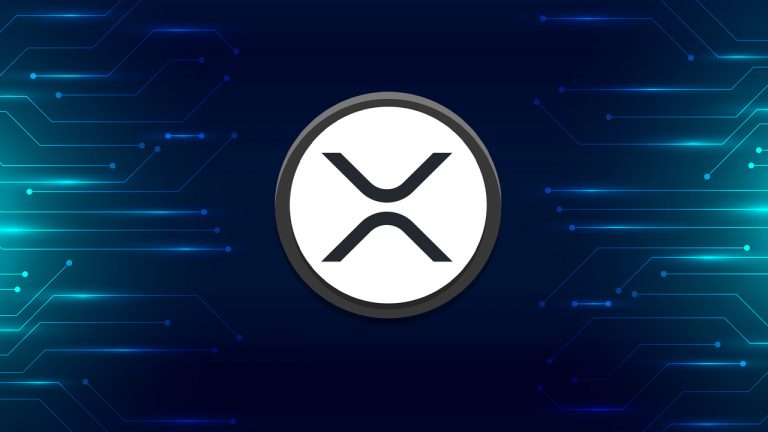 A U.S. judge has denied the request to add XRP token holders as intervenors in the Securities and Exchange Commission (SEC)’s ongoing case against Ripple. In a ruling made one day after the motion was filed, the judge, Analisa Torres denied the token holders’ request “without prejudice to renewal.”

In their motion filed on March 14, 2021, XRP holders said their desire to be included in the SEC’s proceedings against Ripple was on the grounds that this would enable them to protect their interests. They added that “disposing of the action may as a practical matter impair or impede their ability to protect its interests.” Also, the motion suggests that “existing parties do not adequately represent the interests of XRP holders.”

Nevertheless, in their motion, XRP holders claim that if accepted as intervenors, they will not “unduly delay or prejudice the adjudication of the original parties’ rights.” Furthermore, the holders said:

If granted leave to intervene, XRP Holders will significantly contribute to the full development of the underlying factual issues in the case and to the just and equitable adjudication of the legal question presented.

Yet barely 24 hours later, the court had dismissed the motion and the case is now set to proceed without the inclusion of XRP holders as intervenors.

Meanwhile, the court’s rejection of this request came shortly after reports suggested that two Ripple executives had approached the same court seeking to quash the SEC subpoenas. As part of its strategy against Ripple executives, the U.S. regulator had asked six banks to release the “personal finance information” of directors at Ripple.

However, in their submission, the executives claimed the subpoenas were a “wholly inappropriate overreach” and an “invasion of privacy.” At the time of writing, the court has not ruled on this submission.

What are your thoughts on the court’s rejection of the proposal by XRP holders? Tell us what you think in the comments section below.