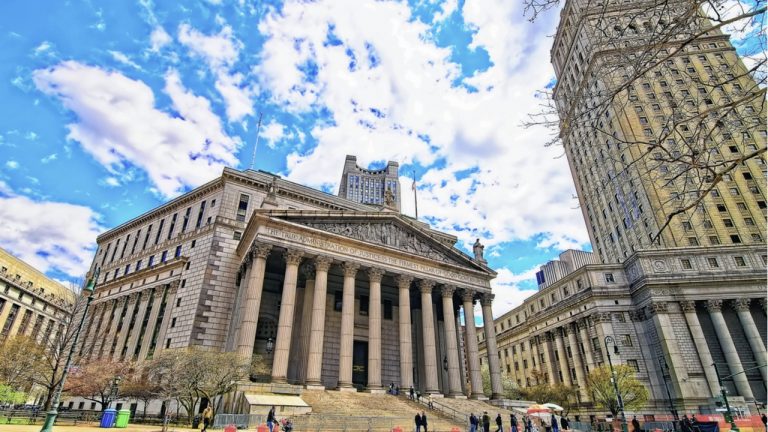 According to Bloomberg, Bitmex’s cofounder Benjamin Delo traveled from the U.K. to the United States and pleaded not guilty before U.S. Magistrate Judge Sarah L. Cave. However, he was later released after posting a $20 million bail bond.

Per the release terms, Delo was allowed by the judge to return to the United Kingdom. Still, he is set to face a court status conference scheduled for May.

Along with Arthur Hayes and Samuel Reed, Delo co-founded the crypto-derivatives exchange, but they were accused in October 2020 of violating the Bank Secrecy Act (BSA). The accusation was filed by the Commodity Futures Trading Commission (CFTC) and the U.S. Department of Justice.

The BSA requires financial institutions to provide documentations with transactions above the $10,000 threshold. The purpose of such a measure is to prevent money laundering through the banking system.

Moreover, Gregory Dwyer, one of the first employees of the crypto exchange, was also charged amid Bitmex’s legal tussle with the U.S. authorities. He remains at large as of press time.

A spokesperson for Delo told Bloomberg:

The charges are unfounded and an overreach by U.S. authorities and Delo intends to defend himself against the charges and clear his name in court.

Hayes to Surrender on April 6 in Hawaii

On May 17, 2021, the U.S. District Court for the Southern District of New York announced that Arthur Hayes also agreed to surrender in the United States on April 6, 2021. He will be released on a $10 million bond, secured by a $1 million deposit in cash.

Hayes is currently living in Singapore, and according to the court filing, he will be present before the U.S. authorities in Hawaii.

Reed is also a free man after being arrested in 2020 and posted a $5 million bond.

What do you think about the surrendering from both cofounders? Let us know in the comments section below.