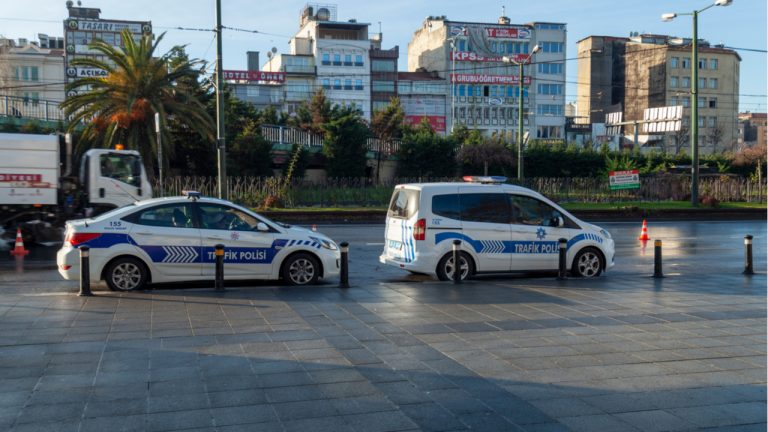 According to Demirören Haber Ajansı, Istanbul police cracked down a fake “crypto investment consultancy” agency that allegedly hired these 101 people to run the scheme. In reality, the gang turned out to be a massive criminal operation, as they held hostage the employees in villas across the city.

Per the investigation, 18 Chinese nationals suspects are involved in the gang, who are computer engineers and programmers, and promised hostages a work opportunity in their scam.

The scam published online ads with texts such as “hand over your virtual money to us, we will win twice and give it back to you.” The Public Security Branch Extortion Bureau Team deployed 100 police officers to crack down on the gang.

Also, the authorities freed all the kidnapped people, and the 18 suspects were detained. Six of them were transferred to a courthouse, while the others are banned from leaving the country.

Turkish police (General Directorate of Security) stated that two Chinese hostages alerted China’s consulate about the situation, who then reported the crypto scam to the Istanbul authorities.

Among the seizures conducted by the police include 112 computers, 677 SIM cards, 712 cellphones, $200,000 worth in different fiat currencies, 43 debit and credit cards. Also, investigators stated the gang owned almost nine villas outside the city.

But the captives still received compensations for their work despite their conditions. Per Anadolu Ajansı, each worker earned almost $1,000 monthly. However, the hostages cannot spend any of this money because they could not leave the villas. In fact, the captors seized their passports.

What are your thoughts on this massive crypto scam in Turkey? Let us know in the comments section below.