Report: Covid-19 Caused 50% of Adults Aged Between 35 and 44 to Embrace Cryptocurrencies

Report: Covid-19 Caused 50% of Adults Aged Between 35 and 44 to Embrace Cryptocurrencies 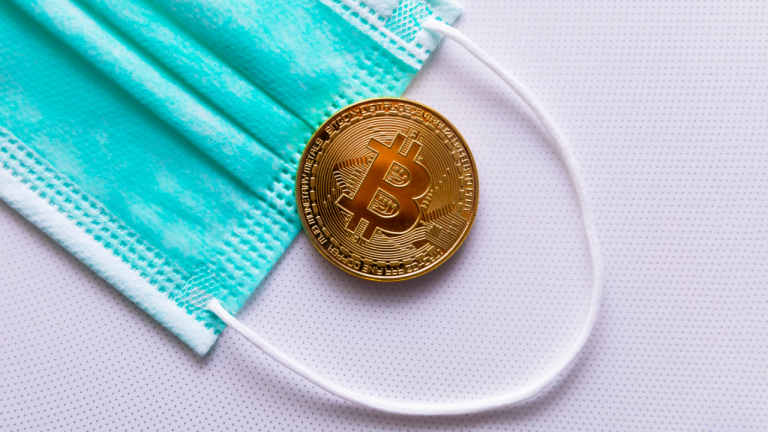 A new study, which was undertaken by the Slovakian internet security company Eset, finds 50% of 35 to 44-year-olds have become involved in cryptocurrencies since the pandemic. The figure, the highest for any age group, underscores the role Covid-19 restrictions had in forcing citizens from six countries into embracing crypto assets.

According to Eset’s press release, a total of about 10,000 consumers participated in the study, and from that figure, 2,000 came from the United States. The rest of the respondents were from the U.K., Australia, Japan, Mexico, and Brazil.

As the findings of the so-called Eset Global Fintech Study suggest, the changed habits and preferences may have been prompted by the “lack of access to physical banks during the Covid-19 lockdowns.” In addition to fueling the use of cryptocurrencies, the pandemic lockdowns also contributed to the rise of banking practices that adhere to social distancing regulations.

Meanwhile, these new findings by Eset researchers represent the latest addition to the growing body of knowledge about the pandemic’s role in accelerating the use and adoption of cryptocurrencies.

In the meantime, Eset’s researchers, in their bid to buttress the latest study’s findings, also point to a different study that confirms the rise of cryptocurrencies. According to this particular study, detected cryptominer activity, which has been “steadily going down since October 2018,” went up by 4% in Q4 of 2020. In explaining this surge in these potentially unwanted applications (PUA), the Eset researchers said:

The rise in cryptominer detections seems to be caused mainly by the massive growth in the price of bitcoin and other cryptocurrencies in Q4. Bitcoin capped the year off by reaching its all-time high up to that point, trading for more than $29,000 per BTC on December 31, 2020.

On the other hand, the researchers also point to the increase in “targeted ransomware attacks that demand payments in cryptocurrencies” as another indication of the rising profile of cryptocurrencies since the pandemic.

Do you think that the end of Covid-19 restrictions will result in reduced cryptocurrency usage? You can share your thoughts in the comments section below.