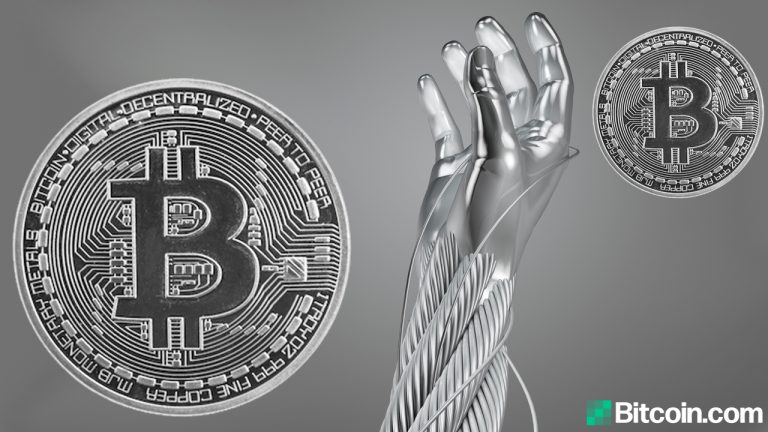 Ever since bitcoin (BTC) touched an all-time high at $61,782 per unit market prices have been a bit more tumultuous. Currently, BTC is hovering just above the $55k handle and it happened awfully close to the anniversary of March 12, 2020, when Bitcoin’s Market Value to Realized Value (MVRV) Ratio dropped to 0.88. 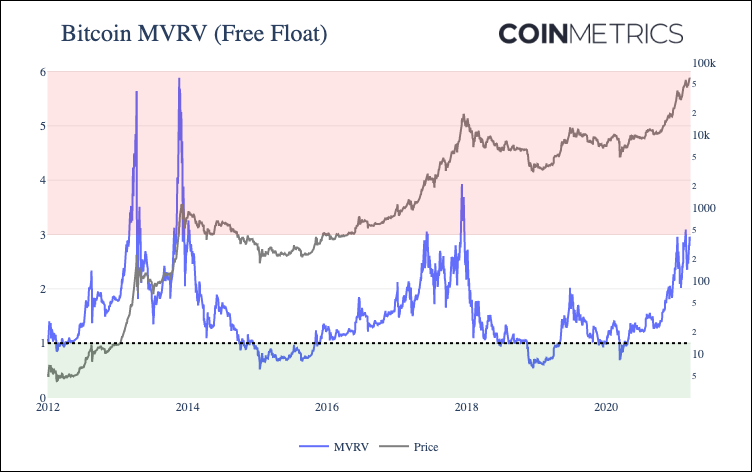 Basically an MVRV is a calculation that divides market value by realized value every day. It can give someone a sense of what the “fair value” just might be when looking at the two combined.

As MVRV calculates the divide between market value and realized value, SOPR is an indicator for observing loss and profits. “The SOPR (Spent Output Profit Ratio) indicator acts as a proxy for overall market profit and loss,” a study guide published by Glassnode Academy notes. 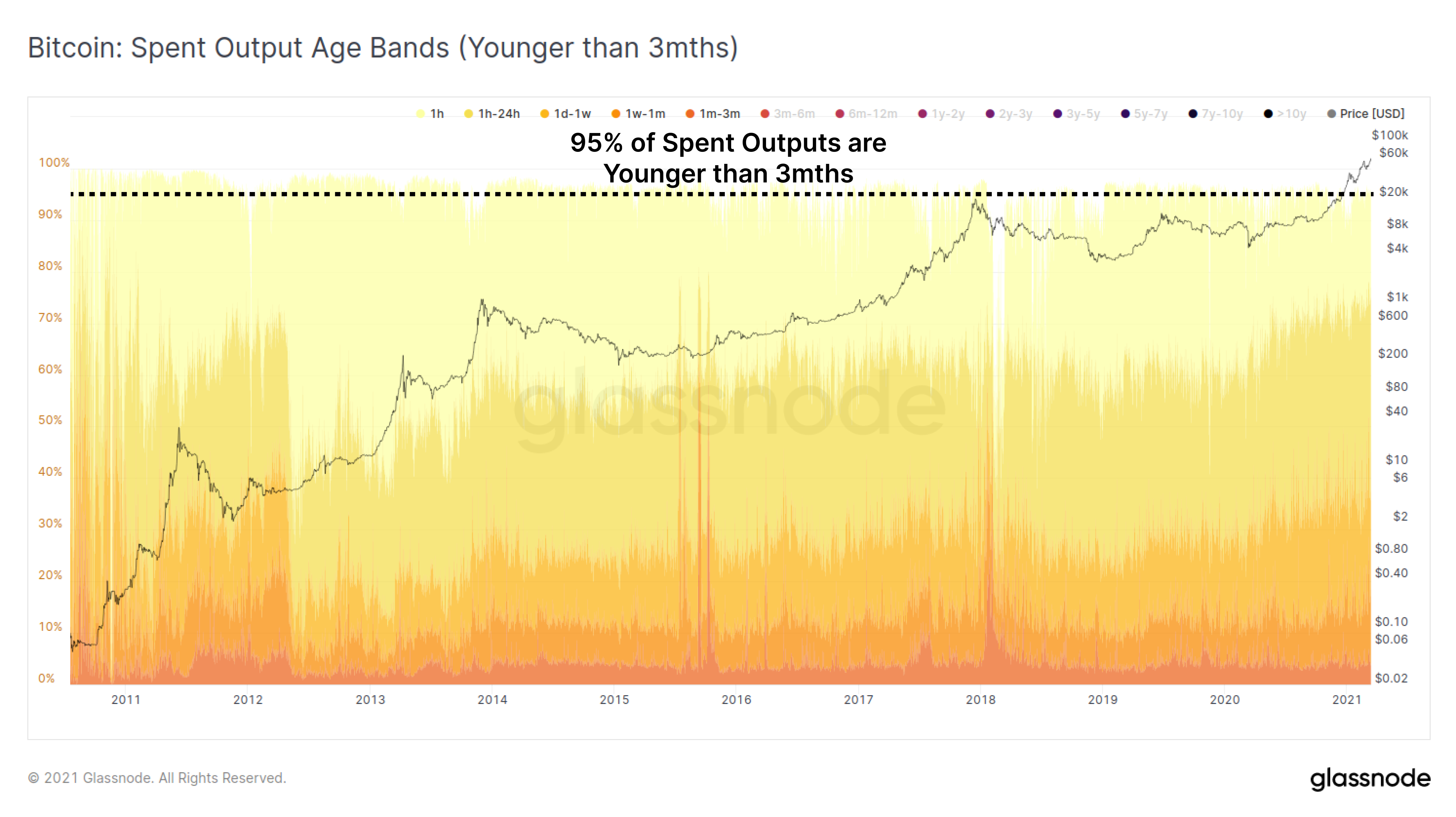 The study published by Schultze-Kraft shows how the new variations can categorize bitcoin (BTC) by assessing holding behaviors.

This data gives the researchers statistics on the number of bitcoins that have not moved since a certain date. The report further notes that LTH bitcoins represent a great number of UTXOs:

Around 37% (~7 million) of the existing Bitcoin supply hasn’t moved since the last ATH in December 2017. Similarly, more than half of circulating bitcoins (55%) have not moved since the market bottom in late 2018 more than a year ago. Clearly, these numbers illustrate that there is a substantial amount of investors committed to hodl over long periods of time, i.e. Long Term Holders (LTH).

On the opposite side of the spectrum, Glassnode highlights that onchain transaction volume accounts for 1 million BTC per day. Schultze-Kraft highlights that the researchers can infer that “to a large extent it is the same set of coins that are being transferred in the network over and over again.”

Furthermore, by observing historical UTXO movements, Glassnode can calculate the “probability of a UTXO being spent as a function of its age/lifespan.”

“Thus, our assumption is that if a UTXO exceeds a certain lifespan threshold in the ballpark of 100–200 days, those coins are in the hands of market players that are less prone to speculate and trade based on short timeframes — Long Term Holders,” the study notes.

“Conversely,” the study adds. “UTXOs that are spent earlier, are owned by Short Term Holders.” When defining LTH and STH data based on age Schultze-Kraft writes that a minimum of 155 days is considered a Long Term Holder (LTH). Meanwhile, “Short Term Holders (STH) are defined by all UTXOs with a lifespan of less than 155 days,” Glassnode’s “Breaking up Onchain Metrics” study suggests.

Glassnode’s study stresses that bitcoin spending behaviour is important and it explains how specific market participants will react to a degree. As Bitcoin price performance continues to impress, it becomes increasingly important to assess how different market participants are reacting to elevated prices,” Glassnode details.

“Conversely, once a coin passes our 155 day threshold to become a LTH held coin, it is increasingly unlikely to be spent on a statistical basis, often only coming back to life during volatility and at higher prices in bullish markets,” Glassnode analyst Schultze-Kraft’s report emphasizes.