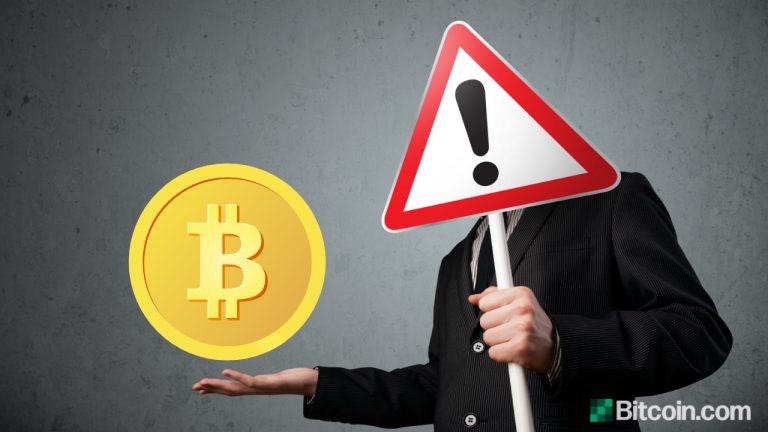 Tim Bond, a portfolio manager at Odey Asset Management, has warned that bitcoin is pointless, calling the cryptocurrency “a particularly vile asset class.” He claims that bitcoin has no real social utility other than as a tool for speculation and a means to launder the proceeds of crime.

Tim Bond, a partner and portfolio manager at Odey Asset Management, warned about bitcoin in a recent interview with Marketwatch. Established in 1991 by billionaire Crispin Odey, the firm currently has over $3 billion in funds under management.

Before joining Odey Asset Management in 2010, Bond spent 12 years at Barclays Capital as managing director and head of global asset allocation. He previously worked at Moore Capital as a portfolio strategist and spent 10 years as a strategist and trader for Tokai Bank Europe.

As the price of bitcoin hit all-time highs several times this month, Bond was quoted as saying:

To my mind, bitcoin is a particularly vile asset class. If bitcoin starts to displace fiat currencies, governments’ ability to tax, spend and redistribute will be severely impaired.

Disclosing that neither he nor his company has any holding in bitcoin, the fund manager began by warning that “bitcoin has no real social utility other than as a tool for speculation and a means to launder the proceeds of crime,” the publication conveyed.

He then claimed that bitcoin could prevent society from functioning in an efficient and ethical manner, asserting that the cryptocurrency is an “extreme form of libertarian anarchism.”

The Odey fund manager proceeded to talk about bitcoin mining, claiming that the activity “added CO2 emissions equivalent to the annual output of a medium-sized advanced economy.” In addition, Bond further opined that “as the bitcoin price rallies, so the mining activity will intensify, producing even higher levels of CO2 emissions,” elaborating:

It is difficult to think of any other human activity that is simultaneously quite so pointless and quite so damaging to the planet.

Bitcoiners immediately took to Twitter to point out many flaws in Bond’s arguments, urging him to do more research before commenting on bitcoin.

One Twitter user wrote: “This guy is just now catching up and freaking out. Every argument he makes was debunked 5 years ago.” Another chimed in: “Worse understanding and highest ignorance reward on bitcoin today goes to Tim Bond from Odey Asset Management. Do some more research please before making a fool of yourself.”

What do you think about Tim Bond’s views on bitcoin? Let us know in the comments section below.