Microstrategy Scoops up 262 Bitcoin, Treasury Holds 91K BTC at an Average of $24K per Coin

Microstrategy Scoops up 262 Bitcoin, Treasury Holds 91K BTC at an Average of $24K per Coin 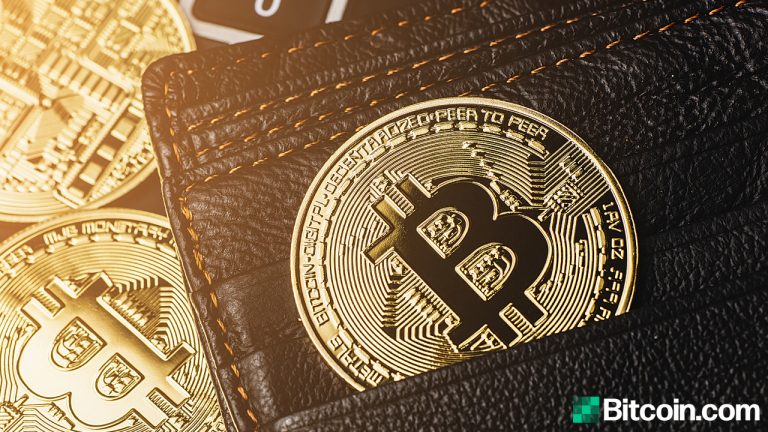 On March 12, the publicly-listed firm Microstrategy announced the company purchased an additional 262 bitcoin for $15 million in cash. The company’s CEO Michael Saylor announced the acquisition of the coins during the morning hours on Friday (ET) to his 623,000 Twitter followers.

Seven days ago, on March 5, Bitcoin.com reported on Microstrategy leveraging $10 million in cash to purchase 205 bitcoin (BTC). On March 12, Microstrategy announced another acquisition of $15 million worth of bitcoin in a Form 8-K Securities and Exchange Commission (SEC) filing. The March 12 SEC filing explains the firm’s move to purchase the 262 bitcoin (BTC).

Meanwhile, bitcoin bull and Microstrategy CEO Michael Saylor revealed the purchase via Twitter on Friday morning. Similar to Saylor’s prior tweets, the CEO explained how much Microstrategy purchased, the price the company paid, the number of bitcoin the company now holds, and the average price the firm paid per coin using the strategy.

Even though the price is lower than what Microstrategy paid this week ($57,146 per BTC), the company’s dollar-cost averaging strategy has paid off so far. The company’s 91k+ BTC stash is worth over $5.1 billion but the average cost of the BTC at $24,214 shows they purchased it all for $2.2 billion.

Moreover, the business intelligence (BI) company’s balance sheet with 91,326 bitcoin is only 8,674 BTC away from hitting 100,000 BTC. Using today’s exchange rates, that’s around $482 million worth of bitcoin.