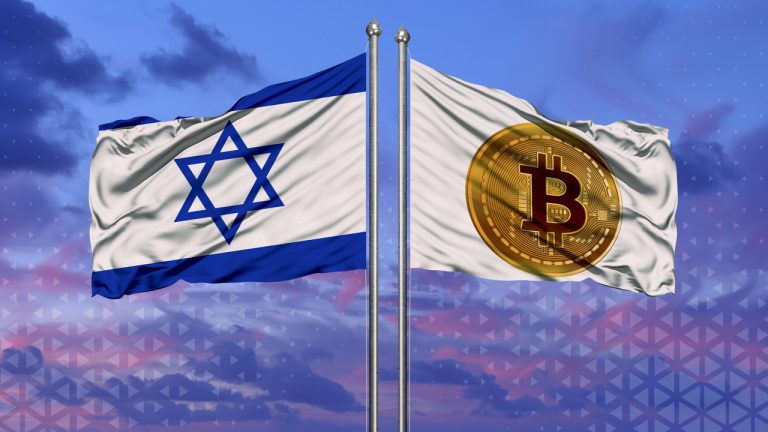 One of the biggest asset managers in Israel allocated millions of dollars into the shares of Grayscale’s Bitcoin Trust (GBTC). Altshuler Shaham is now gaining exposure to bitcoin by investing $100 million in shares, according to a local media outlet.

Per Globes Israel, the multi-million-dollar investment yielded a return of almost 100%. That’s because the exposure was made by the investment house in December 2020, when bitcoin (BTC) prices were hovering around the $21,000 level.

Afterward, Altshuler Shaham took profits when BTC hit new all-time highs in February. According to Global, the investment house closed its position on about a third of its holdings in GBTC fund.

Gilad Altshuler, CEO and co-founder of the asset manager, stated that Altshuler Shaham currently holds $150 million worth in bitcoin as of press time. He added:

The $100 million investment has become $200 million, and of the $200 million we have already sold about a third. This is a new investment for us. It took several months until we received all the relevant approvals and all the opinions that approved our investment in the field.

Will the Firm Increase Its Investment?

However, Altshuler confessed the firm was “a bit intimidated” with the speed of the BTC prices surge across the board. In fact, he claimed that fact even worried them as asset managers.

On whether they’ll increase the investment this year or not, Altshuler Shaham CEO said it all depends on the crypto prices. So far, the firm is the only publicly known Israeli asset manager that has made its inception into the crypto industry.

What do you think about the maneuver done by Altshuler Shaham? Let us know in the comments section below.