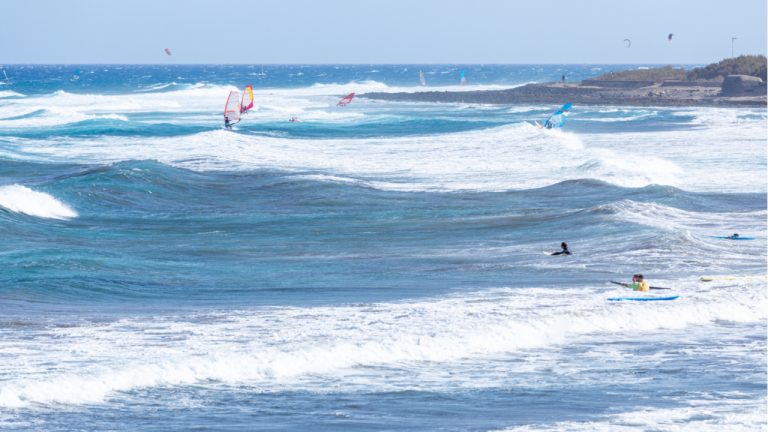 Crypto adoption keeps spreading among the real estate industry in Europe, specifically in Spain. Recently, a leading agency in the Canary Islands announced it would start accepting cryptocurrency payments.

According to Digital Sevilla, Piso Barato Inmobiliaria, a Tenerife-based real estate firm, has enabled the feature that allows customers to acquire properties by paying with bitcoin (BTC).

Although they mentioned the word “cryptocurrencies,” the firm talked mostly about BTC throughout the announcement.

Piso Barato Inmobiliaria argues that a group of experts stated that bitcoin is becoming the “primary currency” of exchange globally, and thus, the firm became interested in digital assets. Future owners of properties, through the real estate agency, can purchase any property in Tenerife.

The Tenerife-based agency pointed out:

The evolution of expert agents in the real estate market has been so constant that buying a flat in Tenerife with bitcoin is currently possible. They assure that it is a positive contribution to expand the number of potential buyers internationally and give life to the sale and purchase of the real estate.

Crypto payment adoption by the agency is part of a strategy to bolster a growing trend of the housing market in the islands, says the media outlet.

As news.Bitcoin.com reported on Feb. 26, another Spanish real estate platform, Idealista, listed its first-ever property for sale for cryptocurrency. The offer is entirely online, and whoever wants to buy the apartment in Barcelona must pay in bitcoin.

Although the first real estate transaction made in bitcoin in Spain happened in 2018, the firm clarified at the time that it was done “the traditional way.”

What do you think about the growing crypto adoption by the Spanish real estate industry? Let us know in the comments section below.