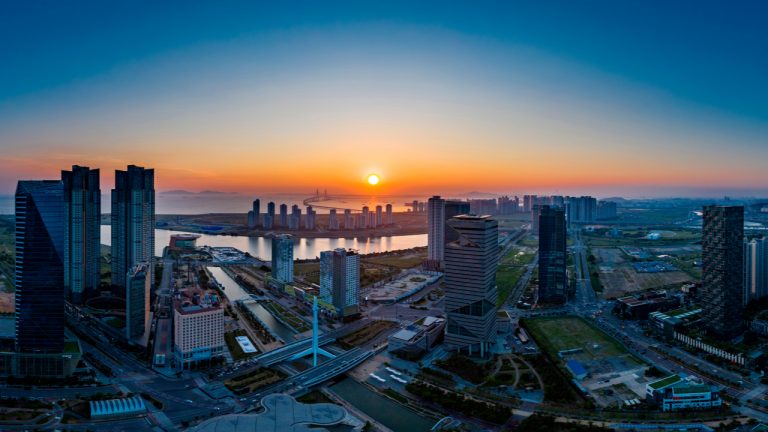 Crypto adoption is a hot topic in South Korea, and recent figures have been proving it. However, crypto mining activity is also starting to gather interest across the country, per the latest reports from local media outlets.

According to Kyungin Ilbo, custom officials in one of the biggest ports of South Korea, Incheon, are reporting a boost in mining rig hardware imports. The port is also the most prominent air terminal in the nation.

During October 2020 and January 2021, authorities from the Incheon Headquarters Customs had intercepted 41 shipments with mining rigs.

Although the number is not so high compared to other countries’ reports, in 2019, South Korea had just one case of crypto mining-related shipment interception.

Officials believe that the crypto prices plunge seen in 2019 could be the reason behind the little interest among South Korean crypto miners. However, with the current bull-run, miners might be recovering the interest towards acquiring mining rigs.

But customs authorities warned that there are legal consequences for crypto miners who don’t file declarations and pay taxes. An import of mining rigs can be considered “for personal use” if it’s worth $150 or less.

However, if the import is worth above that value and the individual doesn’t declare it correctly, they may be at the risk of violating the Customs Act. An official quoted by Kyungin Ilbo said:

To avoid paying customs duties, if you falsely report the product name, price, and quantity, or distribute it under the names of several people, you may be punished for violation of the customs law.

PC Gaming Rooms Are Becoming Mining Farms in the Country

Although there are no reports of massive mining rigs operating in South Korea recently, there is a particular trend on the rise that arose during the pandemic.

Operators of the “PC bangs,” a common term used for the PC gaming rooms in South Korea, are leveraging their computers to take advantage of the pandemic-driven restrictions.

Some PC bang owners in Seoul are mining ether (ETH) by relying on highly-equipped computers with top-notch graphic cards.

What are your thoughts on the crypto mining industry in South Korea? Let us know in the comments section below.