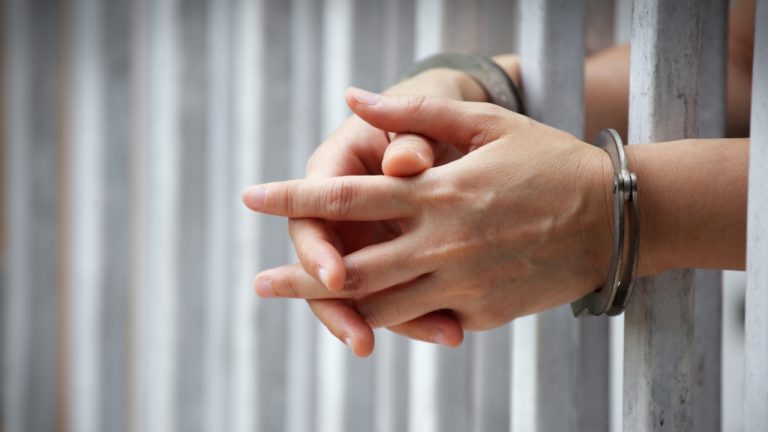 Sohrab Sharma, a co-founder with the now-defunct Florida cryptocurrency firm, Centra Tech, has been sentenced to eight years in prison after he pleaded guilty to charges of duping investors via a fraudulent initial coin offering (ICO). Additionally, the court has ordered Sharma to forfeit $36,088,960.

Prior to Sharma’s sentencing, the U.S. Department of Justice (DOJ) similarly announced the jailing of Robert Joseph Farkas, another mastermind of Centra Tech. Both Sharma and Farkas are accused of using fabricated business relationships with legitimate institutions to dupe investors.

In a statement, Ilan T. Graff, the Attorney for the United States, said Sharma had “led a scheme to deceive investors by falsely claiming that the start-up he co-founded had developed fully functioning, cutting-edge cryptocurrency-related financial products.”

“In reality, Sharma’s most notable inventions were the fake executives, fake business partnerships, and fake licenses that he and his co-conspirators touted to trick victims into handing over tens of millions of dollars. We will continue to aggressively pursue digital securities frauds like this one,” remarked Graff.

In a document filed with the Southern New York District Court in 2018, investigators accused Sharma of using “material misrepresentations” about Centra Tech and its purported partnerships with Bancorp, Visa and Mastercard.

In addition to the fake profiles and “claims that Centra Tech had money transmitter and other licenses in 38 states,” the masterminds also used celebrities like DJ Khaled and Floyd Mayweather to promote the scam. As reported by news.Bitcoin.com, Mayweather and Khaled were subsequently fined for their role in promoting the scam.

Meanwhile, after the end of the ICO, Centra Tech held digital assets which were then worth more than $25 million. According to Graff, the FBI would seize the digital assets in 2018 which were then equivalent to 100,000 ETH. Later, “the United States Marshals Service sold the seized ether units for approximately $33.4 million earlier this year.”

With respect to the seized funds, the DOJ said, “these funds and other forfeited fraud proceeds will be available for potential use in a remission program that the Department of Justice intends to create to compensate victims of the Centra Tech fraud.”

What are your thoughts on the United States’ jailing of ICO scammers? Tell us what you think in the comments section below.