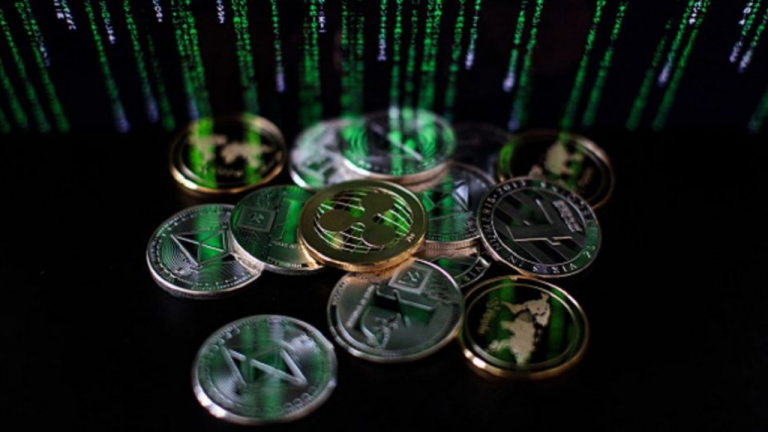 In a significant departure from the last crypto startup wave focused on raised public capital in the form of initial coin offerings (ICO), token sales, and exchange launches, today’s advancing blockchain initiatives are increasingly tapping private capital from venture funds. Though the sums awarded aren’t eclipsing the billions raised by projects in previous years, the latest developments are positive for companies, funds, and users at large.

A blockchain VC investment leverages the expertise and due diligence of the fund itself, lending greater credibility to the underlying project. Accordingly, companies turn to these more traditional funding outlets to bolster project reputations and burnish their credentials.

As business interest in blockchain continues to accelerate, decentralized blockchain has concluded a €10 million private token sale that is designed to help the blockchain expand its footprint in the enterprise arena.

Concordium, which recently announced a partnership with Geely Group, plans to deploy the funds to help large companies adopt blockchain across multiple areas after rigorous testing of its protocol-level ID concept. The blockchain, which can support smart contracts, self-sovereign IDs, and more, plans to launch its mainnet during the second quarter.

Even when amounts are more limited relative to past crypto fundraising drives, the operations receiving private funding are by no means insignificant and by nature reflect the shifting infrastructure of the whole ecosystem.

Ethereum staking protocol Stakewise is among the organizations that have recently closed a private funding round. The ETH2 staking protocol is on the cusp of its mainnet launch after initiating an Early Adopters Campaign and landing a modest private funding round worth just $2 million. The latest financing following its seed capital from Collider Labs was led by Greenfield One alongside Collider Ventures, Gumi Cryptos, Lionschain Capital, and other private investors.

The company, which focuses on adding complementary Web3 privacy functionalities and infrastructure to existing projects, intends to use these funds to further product research and development while also enlarging Automata Network’s footprint and community engagement.

Do you see blockchain companies returning to crowdfunding in the future as the market matures and trust regained? Let us know what you think in the comments section below.