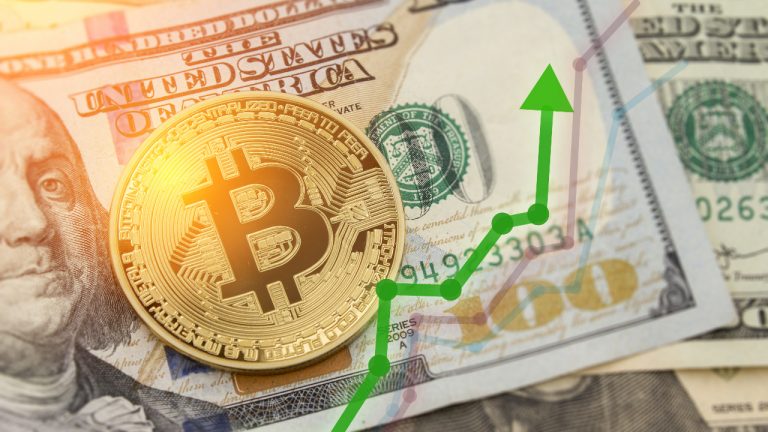 George Ball Advocates for Crypto as Hedge Against Currency Debasement

George Ball talked about bitcoin and other cryptocurrencies in an interview with Yahoo Finance last week. He described two main reasons why cryptocurrencies are now ideal targets for investment by wealthy individuals and institutional investors.

Ball is currently the chairman of investment firm Sanders Morris Harris, a dually registered broker dealer and RIA firm established in 1987. Its parent company, Tectonic Financial, has approximately $4 billion in client assets under management. He was a former CEO of Bache & Co. (later Prudential Securities), which had been purchased by Prudential Insurance Company of America where he served as a member of the Executive Office.

He argued that cryptocurrencies will be an effective hedge against the debasement of fiat currency, stating:

Longer-term, if inflation is back, if we start to debase the currency badly, then the cryptocurrencies have a great deal of allure.

His comments came as Washington voted on the $1.9 trillion stimulus package which passed over the weekend. A number of analysts, including those at JPMorgan, have warned of currency debasement risk from the passage of such a huge stimulus relief package.

Ball believes cryptocurrencies are “attractive” as a “small part” of any portfolio. The Sanders Morris Harris chairman was quoted as saying:

With the cryptocurrencies, I think there is a fundamental hydra-headed shift that makes them attractive as a part, a small part, of almost any portfolio.

Moreover, he believes the increase in retail traders who speculate on stocks could push crypto prices higher, expecting them to move to cryptocurrencies if they begin to face losses in the equity market. “If the investors are losing money in common stocks, but still want to speculate, then the cryptocurrencies I think will be the logical and likely next focus of their combined, individually small, but combined very large dollars,” he opined.

Ball had been a bitcoin skeptic until last August when he told investors that it was time to buy bitcoin. “I’ve never said this before, and I’ve always been a blockchain, cryptocurrency and bitcoin opponent. But if you look now, the government cannot stimulate markets forever, the liquidity flood will end,” the executive explained.

Do you agree with George Ball? Let us know in the comments section below.