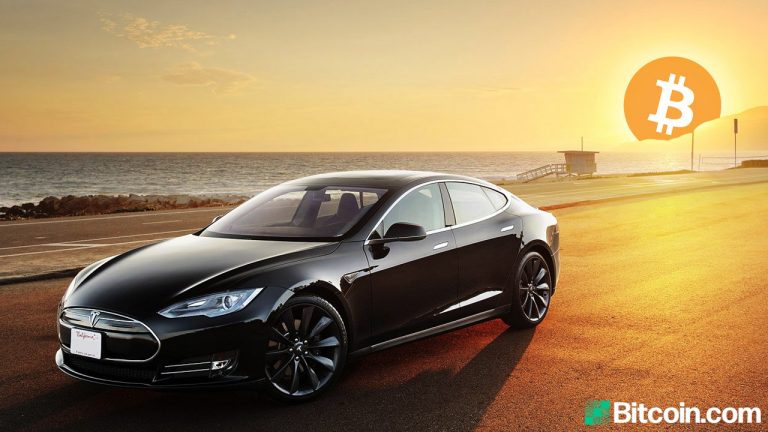 Ever since Tesla announced the company held $1.5 billion in bitcoin on its balance sheet during the first week of February, the company’s stocks have dropped over 30%. One analyst says that Tesla’s shareholders would be “very supportive” if the company announced it would sell the bitcoin. Additionally, the shares of Microstrategy’s firm have also dropped considerably during the last 30 days, after multiple bitcoin treasury purchase announcements.

After Tesla announced to the world that there was $1.5 billion worth of bitcoin (BTC) on its balance sheet, the price of BTC shot up considerably that day. However, 30 days after the fact, it seems shareholders of Tesla (NASDAQ: TSLA) are not so hip to the idea. Furthermore, on social media and forums, critics and even lawyers, have called out companies like Tesla for making such decisions. Tesla shares have not fared so well since the purchase, even though the firm did profit nicely from BTC value increase. 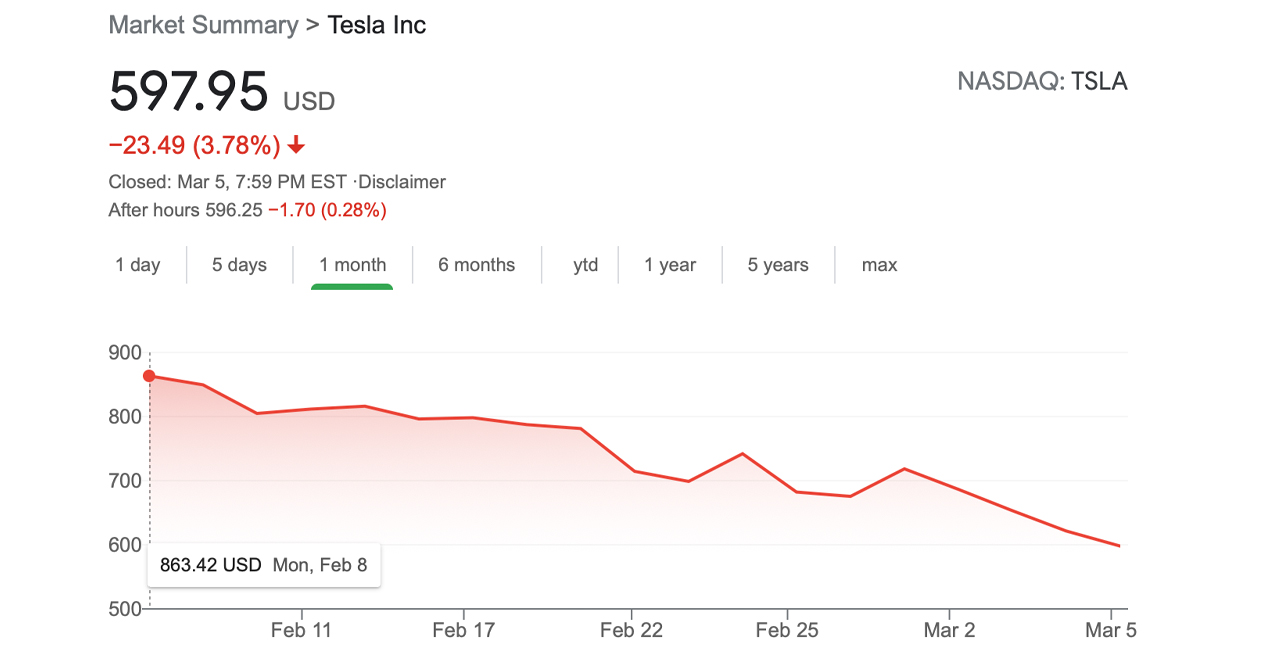 The day the Tesla-bitcoin announcement went viral, shares of TSLA were swapping for $863 a unit. Today, TSLA is down -30.82% and exchanging hands for $597 per share the day before Monday’s stock market opening. The former CEO of Aegon Asset Management, Gary Black, discussed Tesla’s bitcoin holdings on Twitter three days ago and said shareholders would likely be pleased if Elon Musk’s company sold the BTC.

“Imagine the positive momentum [Tesla] would create,” Black tweeted. “If they announced the sale of their [bitcoin] position, and authorized a [Tesla] stock buyback instead. Highly unlikely, but shareholders would be very supportive,” he added.

However, a number of people disagreed with Black’s statements and one individual said he didn’t want them buying back stock. “I want them investing in growth, and making another billion on their BTC position,” the person replied to Black. The former CEO of Aegon Asset Management disagreed and said that it “makes absolutely no sense.”

It’s excess cash either way. But you’d get far more of $8T of active managers bm’d to the S&P 500 to buy [Tesla], if [Tesla] had a share buyback program instead of buying [bitcoin] with excess cash.

Meanwhile, the firm Microstrategy has also been purchasing bitcoin on a regular basis for a few months now and has profited from this decision as well.

On March 5, 2021, Microstrategy announced it had acquired another $10 million worth of BTC and it currently holds 91,064 bitcoin on the firm’s balance sheet. But over the last 30 days, Microstrategy shares (NASDAQ: MSTR) haven’t done well at all and have dropped -51.25% since February 9, 2021. 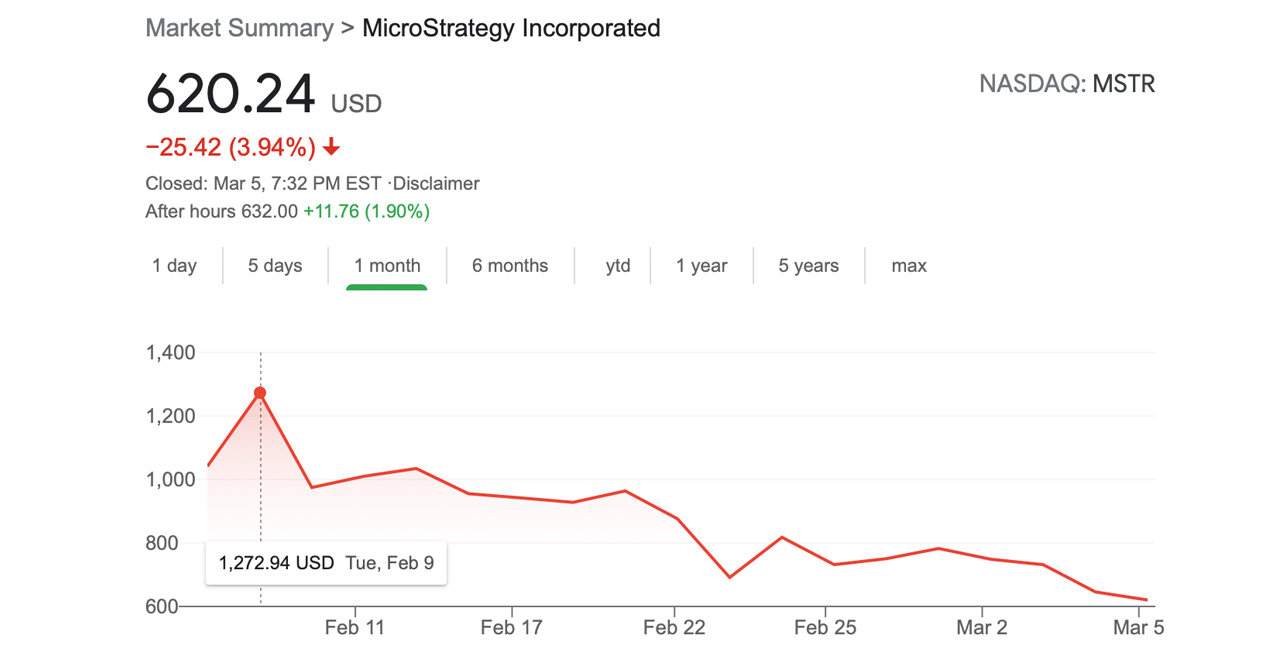 On that day in February, MSTR was swapping for $1,272 and today’s stats show the shares were swapping for $620 per unit before the market closed on Friday.

What do you think about the criticism and concerns from people who say these companies should sell their bitcoin to please shareholders? Let us know what you think about this subject in the comments section below.