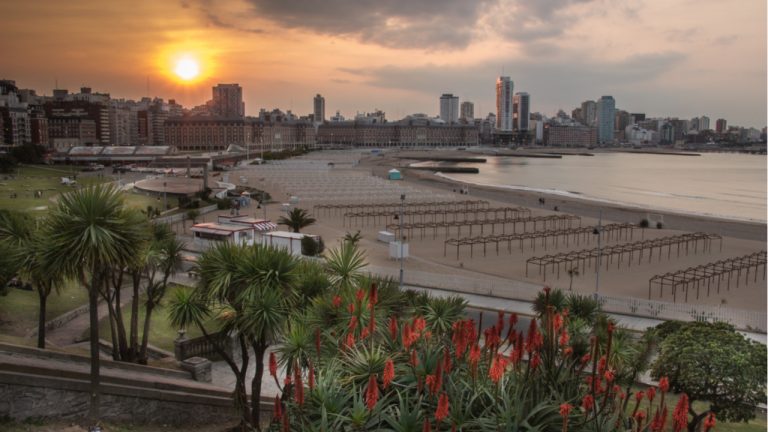 The Technological District of Mar del Plata, Argentina, will host a massive crypto mining operation backed by a domestic startup accelerator. Lothal Mining is the company that will run the operations of the mining firm in the Argentinean city.

Firm Will Mine Ethereum During the First Stage

The infrastructure is ready, and in a first stance, the firm will mine ethereum (ETH). However, the company plans to expand to other cryptocurrencies.

The funding provided by the startup accelerator seeks to acquire hardware, refrigeration equipment, building the mining farm, hiring staff to perform electrical maintenance, among other activities.

Also, officials of the Ministry of Industry of the Nation were in the mining farm to check the project’s launching. Maximiliano Gonzáles Kunz, Grupo Neutrón’s CEO, pointed out that crypto mining is urgently needed in the context that fiat is “tending to lose ground progressively.”

With this equipment, for example, we can make our processing power available to companies that enter the world of cryptocurrencies and need to transact those operations.

On the decision of picking Mar del Plata as a hub for the mining rig, Gonzáles Kunz praised its strategic location for the technological ecosystem of the city.

Moreover, he believes the synergy created among the startups within the area is the proper environment to set up a project like this one.

Still, the startup accelerator claimed that there is “a lot of interest” in the crypto mining project. On the energy supply costs, Grupo Neutrón’s CEO commented:

We will make investments in infrastructure to guarantee a stable and cheaper supply. (…) We have strategic alliances with Grupo Núcleo and Neutrón. This gives us access to hardware availability at the best market costs, capital investments for the project, and a technological ecosystem that allows us to achieve synergy with different projects in the sector.

What do you think about this new mining rig in Argentina? Let us know in the comments section below.