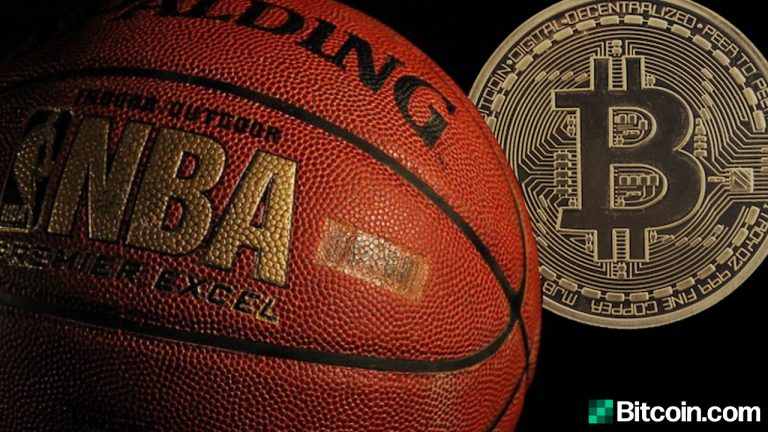 The American professional basketball league, the NBA, may incorporate blockchain and crypto solutions into the industry in the near future. Sportico.com contributors Scott Soshnick and Eben Novy-Williams discussed the new NBA blockchain committee with one of the members, Dallas Mavericks owner Mark Cuban.

“It has very little to do with Top Shot,” Cuban told the publication via email. “It’s about blockchain applications, of which Flow is just one option.” The group’s members were verified by “multiple people familiar with the plans” the Sportico reporters note.

The co-owner of the Boston Celtics, Steve Pagliuca, is the co-chairman of Bain Capital, a venture capital unit, which has invested millions into blockchain projects over the years.

The solutions and innovations cryptocurrencies and blockchain could bring to the NBA’s table are unfathomable. Blockchain could be leveraged for ticketing solutions, raffles and giveaways, non-fungible token (NFT) sports collectibles, digitally signed memorabilia from a fan’s favorite basketball player, and retiring numbers and jerseys in an immutable fashion as well.

Not to mention that cryptocurrencies can be leveraged to pay for all of these types of items alongside all the merchandise, food and beverages, and anything else the NBA sells could be sold for crypto assets.