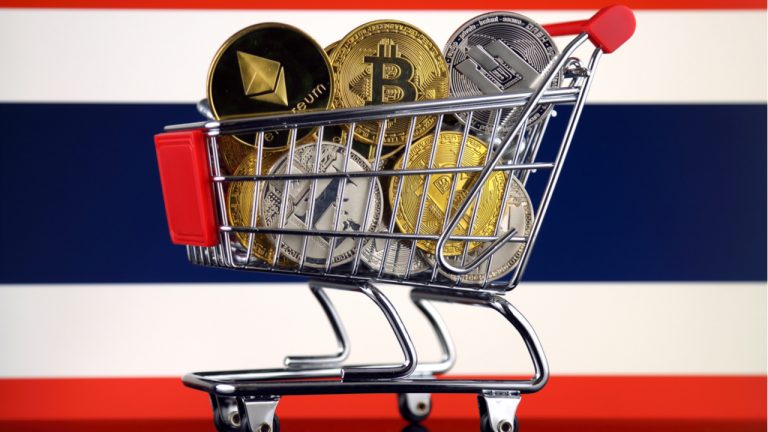 The Thai financial watchdog has reportedly retreated from its initial controversial crypto rule proposal. Citing the country’s Securities and Exchange Commission (SEC), a local media outlet stated that public criticism was significant regarding the matter.

According to the Bangkok Post, the Thai SEC is retracting from its plan to supposedly require crypto investors to have a minimum annual income of over one million baht ($33,000). The proposed measure sparked controversy, as the amount is well above the national income average.

In fact, the Thai financial regulator claimed that the initial proposal was published just to “test public sentiment from stakeholders.” The results of the test have ignited “a huge wave of public criticism,” said the SEC.

Ruenvadee Suwanmongkol, secretary-general of the SEC, confirmed the testing’s purpose of the initial draft:

I proposed the criteria that many considered too tough to prompt people to express their opinions on the matter and did not intend to say these are the exact qualifications that will be implemented.

The regulator wanted to gauge public opinion, as the official stated that it’s a “normal protocol” made before an official proposal is submitted to be reviewed.

The SEC’s secretary-general, however, clarified that the $33,000 annual income is not the minimum required, as people “misunderstood” it. Still, she didn’t explain what the exact amount is.

Despite the controversies, the SEC still calls for the implementation of crypto rules as soon as possible in the domestic industry. Ruenvadee commented on the matter:

If the SEC just stands by and does nothing, it would be totally our responsibility if investors lose on cryptocurrency.

Moreover, she confirmed that the regulator had conversations with domestic crypto exchanges on Feb. 26.

As news.Bitcoin.com reported on Feb. 24, the secretary-general also suggested that non-qualified crypto traders could invest via financial advisers only if they’re licensed by the SEC.

What are your thoughts about this latest move by the Thai SEC? Let us know in the comments section below.