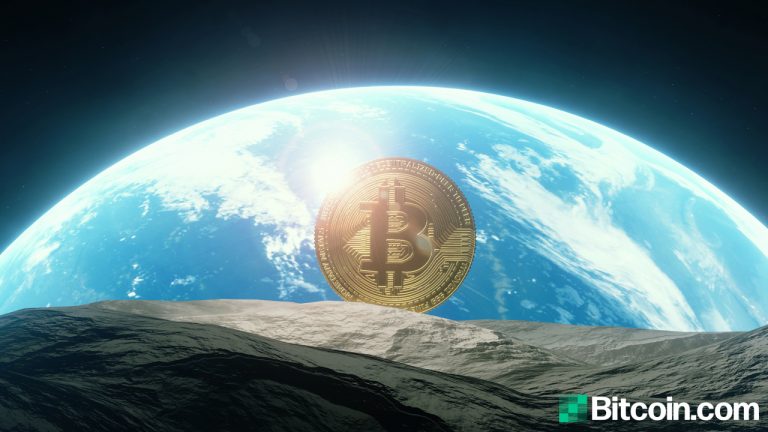 According to the findings of a joint Arcane Research and Bitstamp study, bitcoin’s unique characteristics, which include it being “the most portable asset”, are the likely contributing factors behind the increasing use of the crypto as a collateral asset.

In another boost to the case as the best collateral asset, the study findings suggest when compared to traditional assets like “government bonds and cash-based securities,” the leading crypto asset is unrivaled. For instance, the findings assert that only bitcoin (BTC) “is an asset without both counterparty risk and credit risk.” Additionally, BTC is “available for trading 24/7, 365 days a year, all over the world.”

In touting the superiority of some of these characteristics, the Arcane Research and Bitstamp study states:

Bitcoin can be transferred around the world, instantly, at almost no cost, any time of the day, and any day of the year, and with full finality. No other assets can match these properties today, making bitcoin the perfect collateral asset for the future.

Meanwhile, despite the crypto asset’s immense potential, the study findings suggest that BTC only accounts for a minuscule of the $20 trillion collateral market today. To illustrate this fact, the researchers from Arcane Research estimates that “around 625,000 BTC are used as collateral in the crypto market today, or approximately $30 billion.”

Nevertheless, the study still asserts that BTC’s share of this market is growing rapidly and that the potential for a trillion-dollar market remains.

What is your view concerning BTC’s share of the total collateral market? Tell us what you think in the comments section below.