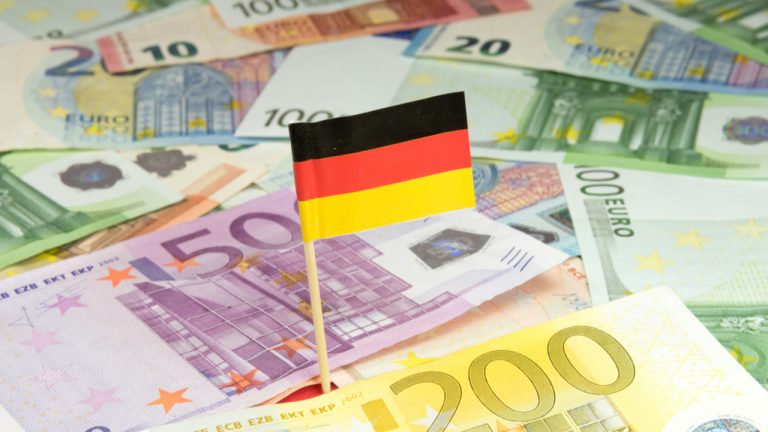 Banks in Germany are reportedly turning customer deposits away due to the negative interest rate imposed on them by the European Central Bank (ECB). Some banks are even offering online tools to help customers take their deposits elsewhere.

Banks in Germany have been telling customers to take their deposits elsewhere as they can no longer sustain the cost of parking money at the ECB, the Wall Street Journal reported Tuesday. The central bank has been imposing negative interest rates since 2014. The rate is currently -0.5%, which is unlikely to change any time soon, according to the central bank.

After years of exhausting ways to pass on the costs of negative interest rates to customers, such as charging higher fees, banks in Germany are now turning away clients’ deposits, the publication noted, elaborating:

More than 260 banks in Germany are currently charging private customers negative interest rates, whereas only 57 did so before the pandemic hit in March last year, according to price comparison portal Verivox.

The charges range between 0.4% and 0.6% for deposits beginning anywhere from €1 to €500,000. In November last year, another comparison portal, Biallo, found that more than 300 banks were charging negative interest. Germany’s biggest banks, Deutsche Bank and Commerzbank, have been charging new customers a 0.5% annual rate to keep large sums of money with them since last year.

In Germany, banks are harder hit by negative interest rates than in most other European countries because Germans are big savers. According to the ECB’s data, about 30% of all household deposits in the eurozone are from Germany.

The coronavirus pandemic has also played a major role in magnifying the effect of negative interest rates on banks in Germany. Last year, deposits in the country rose 6% to a record €2.55 trillion as people spent less during lockdowns and travel restrictions. The publication added:

Savings rates skyrocketed with consumers at home. And huge relief programs from the ECB have flooded banks with excess deposits.

What do you think about banks turning away customer deposits? Let us know in the comments section below.