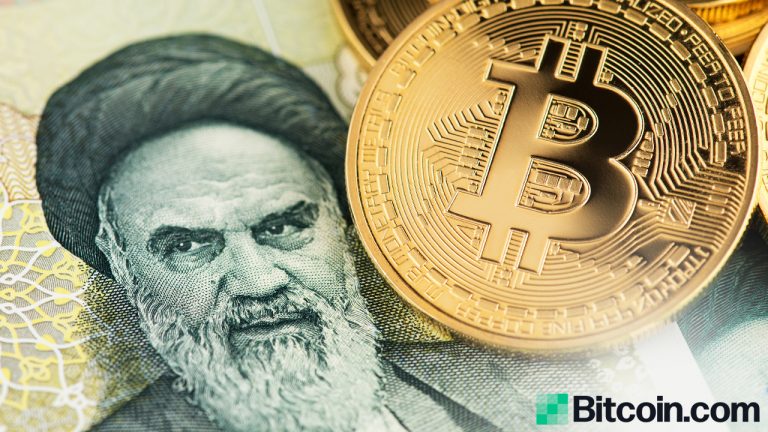 A think tank affiliated with the Iranian Presidency has unveiled a study report that encourages the use of cryptocurrencies in circumventing sanctions against the country. In addition, the report also claims the government could potentially “generate US$2 million a day and $700 million a year in direct revenue from cryptocurrencies.”

Meanwhile, as reported by one local media outlet, the authors of the report say Iran can increase employment opportunities across its economy if it enables the creation of more bitcoin mining farms. In their report, the authors assert that:

If large mining farms are established, the need to employ manpower for monitoring and repair, security, electrical engineers and technical staff related to hardware and software equipment will increase, which leads to more job opportunities in other sectors.

The authors then go on to suggest that “for every megawatt of electricity consumption about nine people are directly employed.”

Predictably, the report also touches on why cryptocurrency mining provides a unique opportunity for the Iranian government to circumvent sanctions. The report explains:

As the newly-extracted bitcoins are not easily traceable, domestic economic actors can use newly-extracted cryptocurrencies, which are (more) preferable than (those already) existing on international exchanges.

Also in the report, the authors claim that the creation of more cryptocurrency mining farms will help Iran to “reduce electricity losses.”

In their conclusion, the authors urge the Iranian government to enable the “collective mining” of cryptocurrencies as well as the “creation of mining pools next to power plants where possible.”

Do you agree that newly created bitcoins are not easily traceable? You can share your views in the comments section below.