US Senator: Bitcoin Is a Commodity — ‘There Is No Dispute About This’

US Senator: Bitcoin Is a Commodity — ‘There Is No Dispute About This’ 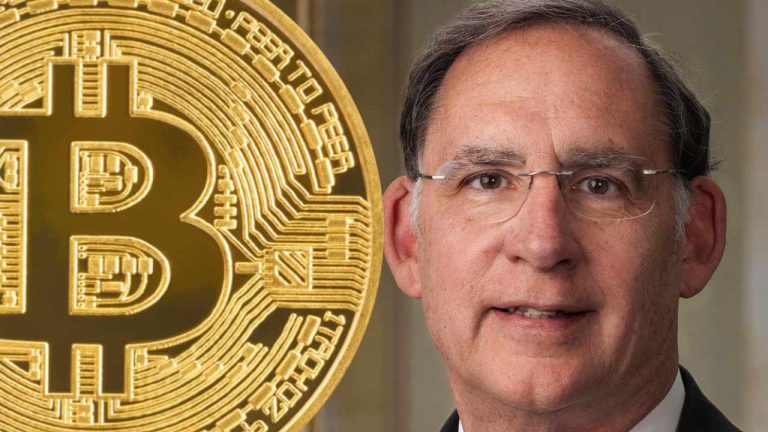 U.S. Senator John Boozman says bitcoin, although a cryptocurrency, is a commodity in the eyes of the federal courts and the Securities and Exchange Commission (SEC) chairman. He stressed that exchanges where commodities are traded, including bitcoin, must be regulated and the Commodity Futures Trading Commission (CFTC) is the right regulator for the crypto spot market.

Bitcoin Is a Commodity

U.S. Senator John Boozman (R-AR), ranking member of the U.S. Senate Committee on Agriculture, Nutrition, and Forestry, talked about bitcoin and crypto regulation Thursday at the hearing titled “Why Congress Needs to Act: Lessons Learned from the FTX Collapse.” The committee is responsible for the oversight of the U.S. commodity markets.

Bitcoin, although a cryptocurrency, is a commodity. It is a commodity in the eyes of the federal courts and in the opinion of the Securities and Exchange Commission (SEC) chairman. There is no dispute about this.

Calling the FTX collapse “shocking,” the senator said: “Public reports suggest a complete lack of risk management, conflicts of interest, and misuse of customer funds. There is simply no place for such behavior, especially in our financial markets.”

Senator Boozman proceeded to talk about crypto regulation and empowering the Commodity Futures Trading Commission (CFTC) as the primary regulator of the crypto spot market. He stressed:

If there are exchanges where commodities are traded — be it wheat, oil, or bitcoin — then they must be regulated. It is that simple. The choice not to regulate leaves consumers at the mercy of those who would prey upon them.

“The CFTC has consistently demonstrated its willingness to protect consumers via enforcement actions against bad actors,” Senator Boozman continued, adding:

I am confident the CFTC is the right agency for an expanded regulatory role in the digital commodity spot market.

In August, Boozman and several senators introduced the Digital Commodities Consumer Protection Act (DCCPA) to “empower the CFTC with exclusive jurisdiction over the digital commodities spot market.” Two other bills have been introduced in Congress this year to make the derivatives regulator the primary watchdog for the crypto sector.

While bitcoin is a commodity, SEC Chairman Gary Gensler has said repeatedly that most other tokens are securities.