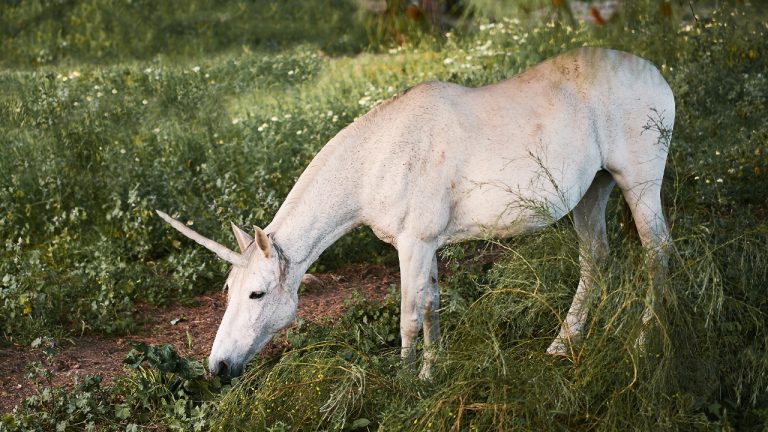 The largest decentralized exchange (dex) platform by global trade volume, Uniswap, is looking to raise between $100 and $200 million, according to a report citing people familiar with the company. The funding round is currently in a nascent stage as the report claims Uniswap has been “engaging with a number of investors.”

According to four unnamed sources familiar with the matter, Uniswap is eyeing fresh capital from investors. The news stems from a report published by Tech Crunch reporter Manish Singh who cites the parties familiar with Uniswap’s business dealings. Singh says the sources claim that the decentralized exchange (dex) startup is “engaging with a number of investors” and one of them is Polychain Capital.

Uniswap is seeking roughly $100 to $200 million in fresh capital and could print a post-valuation of around $1 billion. To date, Uniswap has raised around $12.8 billion from investors. Following the $1.8 million seed round in April 2019, the Uniswap team raised another $11 million in a Series A led by Andreessen Horowitz (a16z).

The $11 million injected into Uniswap also stemmed from other venture capital firms like Parafi capital, Paradigm, and Union Square Ventures. The fundraising news follows the creation of the Uniswap Foundation, and the organization just revealed plans to distribute $1.8 million in grants to 14 different recipients.

What do you think about Uniswap looking to raise $100 to $200 million from strategic investors? Let us know what you think about this subject in the comments section below.