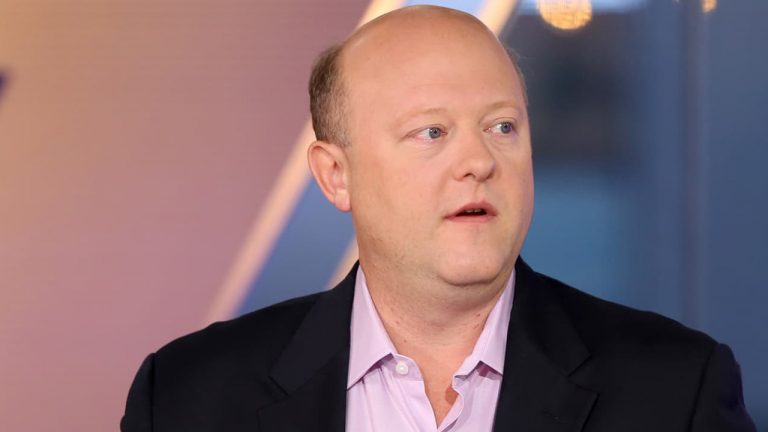 The Boston-based crypto financial company Circle has announced the firm plans to go public this year in a merger with Concord Acquisition Corp. Circle revealed the news on Thursday and noted that the company expects to close the deal in Q4 with a valuation of $4.5 billion.

The payments technology company Circle founded by Sean Neville and Jeremy Allaire in 2013 plans to go public soon. The company headquartered in Boston, Massachusetts has operated numerous services during the last eight years and more recently it launched the usd coin (USDC) with Coinbase and the Centre consortium.

For a small period of time Circle also owned Poloniex and then sold the exchange, and Circle sold the digital asset trading platform to Voyager Digital in February 2020 as well. Circle was the first company in New York to receive the Bitlicense back in September 2015 and now the company plans to leverage a special purpose acquisition company (SPAC) merger to get listed.

The deal should be settled by the fourth quarter of 2021, and Circle expects the company will net a valuation of $4.5 billion. On Thursday, Circle CEO Jeremy Allaire discussed the subject with CNBC’s Squawk Box broadcast.

“We just see an incredible opportunity to grow rapidly and grow around the world, and we think that this set of transactions and becoming a public company really sets us up to be a trusted platform in this digital currency industry,” Allaire remarked on the show.

A transcript filed by Circle with the U.S. Securities and Exchange Commission (SEC) discusses the SPAC venture and also mentions the growth of USDC.

Jeremy Fox-Geen, Circle’s chief financial officer said in a transcribed SEC investor conference call that the company has “seen growing adoption and usage of the USDC across an ever-widening range of use cases. While we believe that the use case for USDC is the same as the use case for a dollar, for many of those use cases, USDC is the better product,” Fox-Geen added.

Circle’s cofounder Allaire will remain the CEO and Bob Diamond, chairman of Concord Acquisition will become a board member. Diamond is also the chief executive officer of Atlas Merchant Capital and the former CEO of Barclays plc. “We operate this market infrastructure of USDC which doesn’t have a clear comparable,” Allaire emphasized on CNBC’s Squawk Box.

“It’s a fundamental innovation in payment systems, so you might think about large payment technology companies,” Circle’s CEO added.

What do you think about Circle planning to go public via a SPAC merger with Bob Diamond’s Concord Acquisition? Let us know what you think about this subject in the comments section below.