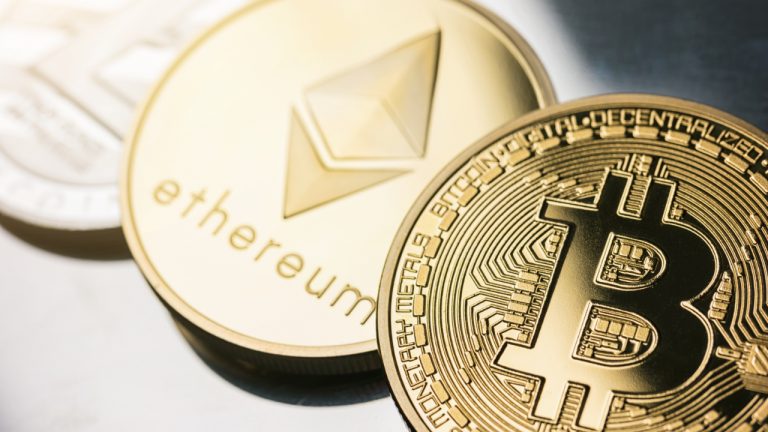 Global investment bank Goldman Sachs says ether is the cryptocurrency with the highest real use potential and it could overtake bitcoin as the dominant digital store of value.

Goldman Sachs shared its view on the future outlook for bitcoin and ether in a note published Tuesday. The investment bank’s analysts reportedly argued that ether’s real use cases could make the cryptocurrency the dominant digital store of value, overtaking bitcoin as the top cryptocurrency. They wrote:

[Ether] currently looks like the cryptocurrency with the highest real use potential as Ethereum, the platform on which it is the native digital currency, is the most popular development platform for smart contract applications.

However, Goldman Sachs prefers gold, stating that neither cryptocurrency will be able to overtake gold anytime soon. The analysts explained that cryptocurrencies are not a direct competitor to gold as a safe haven asset due to their high volatility.

Furthermore, the investment bank pointed out that the competition between different cryptocurrencies is hurting crypto’s ability to become a safe asset class for investors. Goldman concluded:

This competition among cryptocurrencies is another risk factor that prevents them from becoming safe haven assets at this stage.

Goldman Sachs is not the only one seeing more potential in ether than bitcoin. Jim Cramer, the host of CNBC’s Mad Money Show said he moved all of his money out of bitcoin and invested in ethereum for a similar reason cited by Goldman Sachs. In April, rival investment bank JPMorgan explained why ether was outperforming bitcoin.

Do you agree with Goldman Sachs on bitcoin, ether, and gold? Let us know in the comments section below.