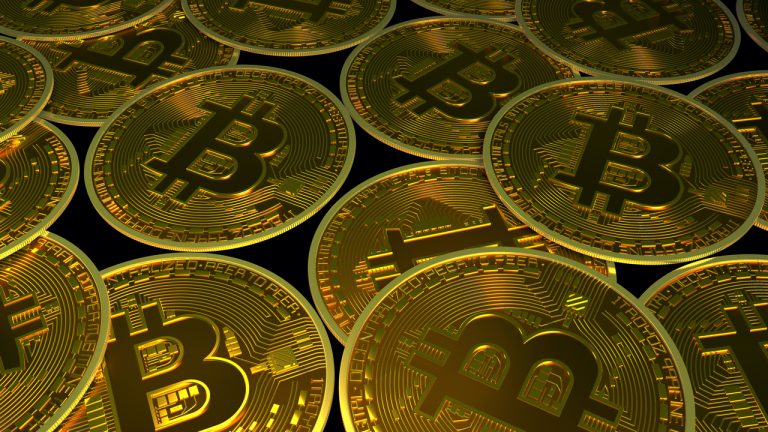 On Friday, the bitcoin mining operation Greenidge Generation Holdings announced the company is expanding to South Carolina in order to develop the firm’s next bitcoin mining facility. Greenidge details that the carbon-neutral Spartanburg facility will be ready in 2021 or early 2022.

Spartanburg, South Carolina, the 12th most populous city in the state will be home to bitcoin miners by Q4 2021 or Q1 2022, according to Greenidge Generation Holdings.

The Dresden, N.Y.-based firm signed a letter of intent with LSC Communications that says Greenidge aims to expand its bitcoin mining operations to a property owned by the Atlas Holdings’ portfolio company LSC. The terms of the deal will begin with a ten-year lease of a retired printing plant.

Greenidge details that the printing plant at one time drew approximately 80 megawatts (MW) of energy but it believes the Spartanburg facility has “potential beyond that capacity.” The company will leverage the site’s existing electrical framework and also utilize clean nuclear power.

“This is an important step in Greenidge’s strategy to build upon our unique expertise in environmentally sound bitcoin mining at additional locations across the country,” Jeff Kirt, the CEO of Greenidge explained in a statement.

Like many bitcoin mining industry firms, Greenidge has continued to expand operations. Back in March, Greenidge announced plans to be publicly listed via Nasdaq through a merger with Support.com. The year prior, the company launched a fleet of mining rigs at the 65,000 square-foot natural gas utility plant in Dresden New York.

During the merger, the bitcoin mining operation Greenidge said it hopes to have 500 MW online by 2025. Furthermore, Greenidge also stressed on Friday that the company plans to “invest a portion of its mining profits in renewable energy projects across the country.”

“We have a superior team with proven expertise in this emerging field,” Kirt said. “LSC’s Spartanburg site, with its favorable energy mix, capacity potential, and business-friendly climate, is the ideal next location for us. The site’s existing electrical infrastructure should allow us to commence our data mining buildout almost immediately,” the Greenidge executive added.