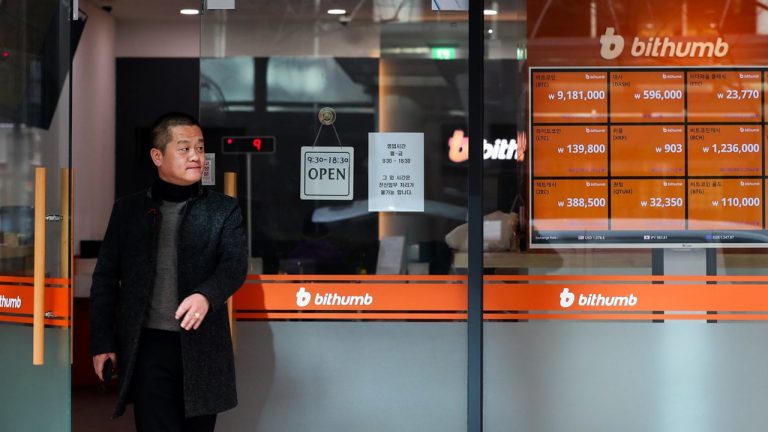 One of the largest South Korean cryptocurrency exchanges, in terms of trade volume, Bithumb, has announced that employees are banned from trading bitcoin on the exchange platform. The company’s chief executive officer revealed the decision in a Bithumb newsletter focused on improving “transaction transparency.”