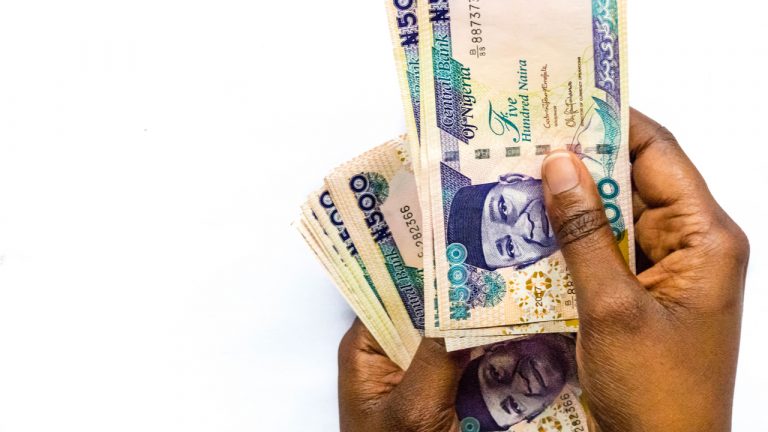 Nigerian Finance Minister Zainab Ahmed has denied widespread reports that the Central Bank of Nigeria (CBN) had sanctioned the devaluation of the local currency sometime in May 2021. Instead, she attributes the naira’s fall to the “volatility in the oil price.” Ahmed’s remarks come just a few weeks after the official naira exchange rate dropped from $381 to the dollar to the current rate of 411:USD1.

However, in her explanation, Finance Minister Zainab Ahmed still refuses to equate the CBN’s tinkering with the exchange rate to devaluation. She said:

Let me not use the word devaluation. (The) naira is responding to market forces of demand and supply. We have oil and gas, unfortunately, still the major source of foreign exchange.

According to a report, oil contributes less than 15% to Nigeria’s Gross Domestic Product (GDP) yet it brings in “at least 70-85 per cent of revenue and 80-90 per cent of foreign exchange in Africa’s biggest oil producer.” In order to remedy this, Ahmed says Nigeria is now focused on finding and developing alternative sources of foreign exchange.

In the meantime, as the CBN and Nigerian government attempt to unify the naira’s multiple exchange rates, the currency continues to weaken on the parallel market. For instance, at the time of writing, naira’s sell rate had depreciated to 502 against the dollar from the 493 that had been reported in late May. Before the devaluation, the naira’s black market rate had stabilized around 485.

However, following the CBN’s exchange rate adjustment, the gap between the official and parallel market exchange rates has grown. This growth, in turn, raises fresh doubts about the central bank’s ability to unify the naira’s multiple exchange rates.

Do you think it’s possible for the CBN to unify the naira’s official and parallel market exchange rates? Tell us what you think in the comments section below.