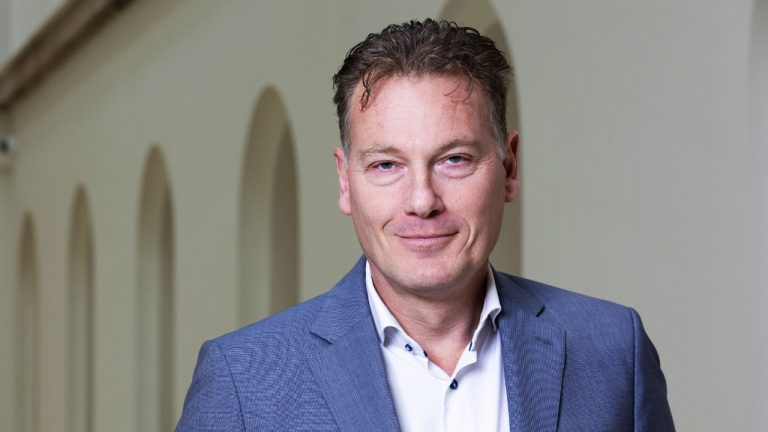 The director of the Netherlands’ Bureau for Economic Policy Analysis, a part of the country’s Ministry of Economic Affairs and Climate Policy, has predicted “The ultimate collapse of the crypto bubble.” He urges the government to ban bitcoin and other cryptocurrencies immediately. However, the country’s finance minister disagrees that banning cryptocurrency is right for the country.

The CPB is a part of the Ministry of Economic Affairs and Climate Policy. Its director is appointed by the minister, in consultation with other members of the government. However, the CPB is fully independent as far as the contents of its work are concerned, the bureau’s website states. As the country’s central planning office, the CPB does scientific research aimed at contributing to the economic decision-making process of politicians and policymakers.

After examining the use of cryptocurrencies as money, he concluded:

Cryptocurrencies are unsuitable as a unit of account and means of payment outside the criminal circuit; its use as a store of value is based on the hope that cryptocurrencies will one day replace real money. But that’s not going to happen.

The director continued: “Cryptocurrencies are essentially neither money nor a financial product, but an example of what Nobel laureate Robert Shiller calls a contagious narrative: a contagious story in which people believe because other people believe in it. Gresham’s law is replaced by Newton’s law: what goes up, must come down.”

Shiller, however, recently said that he was considering getting active in the BTC market. Calling Bitcoin “an impressive technology,” the Nobel laureate said he has been tempted to get into cryptocurrency.

The ultimate collapse of the crypto bubble is inevitable … The Netherlands must ban bitcoin now.

He further said that “Several countries are now taking steps to curb the crypto hype, due to harmful consequences – fraud, criminal use, gambling addiction, financial instability, not to mention the enormous energy waste in production.”

The director warned that the Netherlands is lagging behind other countries in its attempts to regulate cryptocurrency trading platforms.

Hasekamp noted: “cautious regulation can also backfire: it legitimizes crypto as a bona fide financial product. Recent developments show that it is time to act: the longer we wait, the greater the negative consequences of the eventual crash.” He concluded, “The ultimate step is a total ban on production, trading and even possession of cryptocurrencies.”

However, the Dutch finance minister, Wopke Hoekstra, reportedly said Friday that banning is not the solution for the Netherlands right now. While acknowledging the CPB director’s concerns, the finance minister believes that it is better to monitor the crypto industry. He was quoted as saying:

My observation now is that that is more effective than a total ban in the Netherlands.

What do you think about the CPB director’s ban recommendation? Let us know in the comments section below.