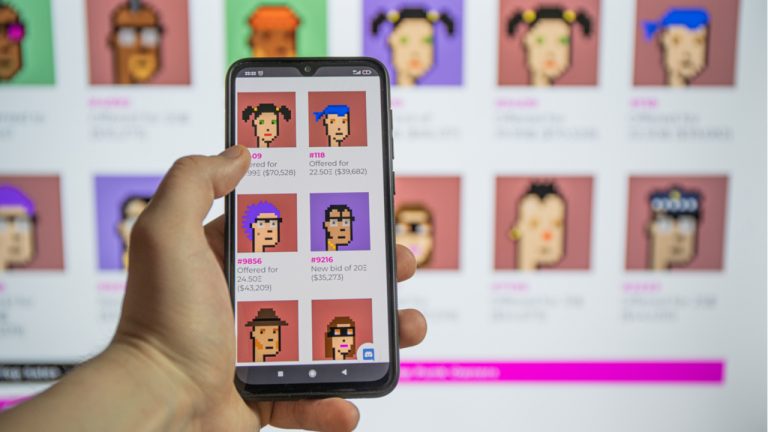 Kraken, the US-based exchange, is weighing in on whether to use an IPO or a direct listing to go public. Kraken’s CEO Jesse Powell stated that after Coinbase’s performance, they were considering other options for going public next year. The company will be the second crypto exchange to go public in the US if things happen as projected.

Kraken, one of the leading US-based crypto exchanges, is having doubts about how to go public. Its CEO, Jesse Powell, had indicated earlier this year they would use the direct listing approach to launch next year. This stance mimics the direction Coinbase took. But now he is not so sure about that, due to the lackluster performance Coinbase has had up until now. Powell declared in an interview with Fortune:

An IPO is looking a little more attractive in light of the direct listing’s performance. I would say we’re looking at it more seriously now having the benefit of seeing how the direct public offering played out for Coinbase.

This statement might sound strange to some, as the direct listing process allows for a more involved price discovery period. This would be more in line with how cryptocurrency assets acquire their prices, too. An initial public offering would involve getting input from underwriters that will ultimately help to fix the initial price of the stock.

However, Powell’s opinion now would mean the company is open to the financial advice of these underwriters. Powell stressed these two environments (Wall Street and the cryptocurrency market) were too different. He was very cautious and did not give a definitive answer as to how the company would ultimately go public. He implied that next year Kraken will have more experience and resources:

More analyst coverage out, and there’s just more of a track record of growth for the industry that people feel like they can rely on.

Cryptocurrency companies have now allied with traditional markets and even sided with banks, that now offer some complementary products in the space. But this outspoken fellowship didn’t stop Powell from criticizing the legacy system and all that it implies. Powell stressed:

[Wall Street has] a lot to lose from the success of this space. I think you might be seeing people facing this cognitive dissonance of becoming increasingly aware of the impending doom of the legacy financial system.

In spite of this, the trend states that more crypto exchanges will test public markets in coming years. Kraken would be the second exchange to go public in U.S. markets after Coinbase. But other cryptocurrency-related companies have already filed IPOs. Canaan, an ASIC mining company, filed a $400 million IPO on Nasdaq in 2019.

What do you think about Kraken’s doubts regarding a direct listing? Tell us in the comments section below.