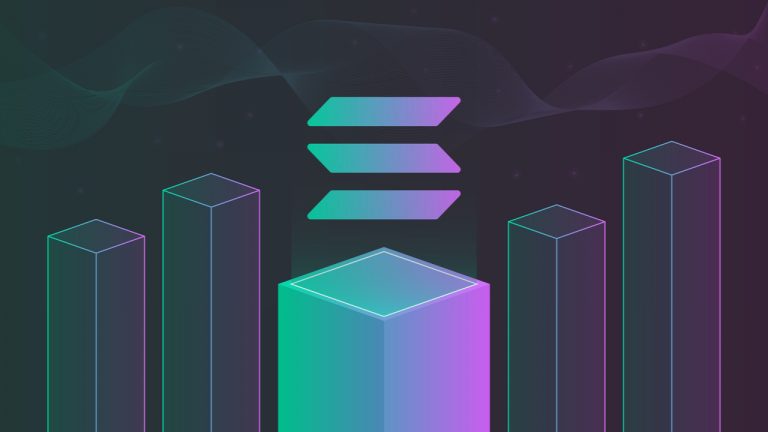 Solana, a proof-of-stake, smart contracts-enabled currency, is aiming to raise $450 million in a funding round that was extended last March. The Solana ecosystem, which is backed by Sam Bankman-Fried, founder and CEO of derivatives exchange FTX, would use these funds to take on Ethereum supremacy in the Defi ecosystem.

Solana to Raise $450 Million in Funding Round

Solana, the FTX-backed, proof-of-stake coin is aiming to raise $450 million in a funding round that was set to close, but instead expanded in March, according to a report from Decrypt. The outlet, citing anonymous sources, states the currency had targeted significantly less money in a smaller funding round, but found big capital interested in backing the project.

While there is still no confirmation on the amount of money raised by Solana, these funds would be used to entice developers to construct and bring their already existing projects to the network. The project is part of a group of cryptocurrencies called “ethereum killers,” which seek to mimic the functionalities that this project has while improving on throughput and fees.

Solana claims to be technically superior to Ethereum, offering to process up to 50,000 transactions per second. The project has experienced a rise in popularity due to its very low transaction fees and the use of its token platform by the FTX exchange, who allows deposits and withdrawals from this network. Last year, FTX CEO Sam Bankman-Fried opted to build the company’s Serum decentralized exchange on top of the Solana blockchain instead of on the Ethereum network due to these advantages.

‘Ethereum Killers’ — One More to the Pile

While Solana is one of the most impressive networks aiming to replace Ethereum, with several defi-based projects choosing it as their chain, it is by no means the only one. Avalanche, another similar project launched just last year, has also risen to the top of the ranks of these “ethereum killers,” claiming to be even better, allowing users to issue subnets, with higher throughput and faster finality.

Even Cardano, a platform founded by Ethereum founder Charles Hoskinson, is now introducing its smart platform capabilities and has generated significant interest in the cryptocurrency community. All of these chains are racing to achieve some kind of stable support before Ethereum manages to fix its scaling issues. Luckily for them, Ethereum founder Vitalik Buterin announced that scaling through sharding is not likely to be implemented before late 2022.

What do you think about Solana’s current funding round? Tell us in the comments section below.