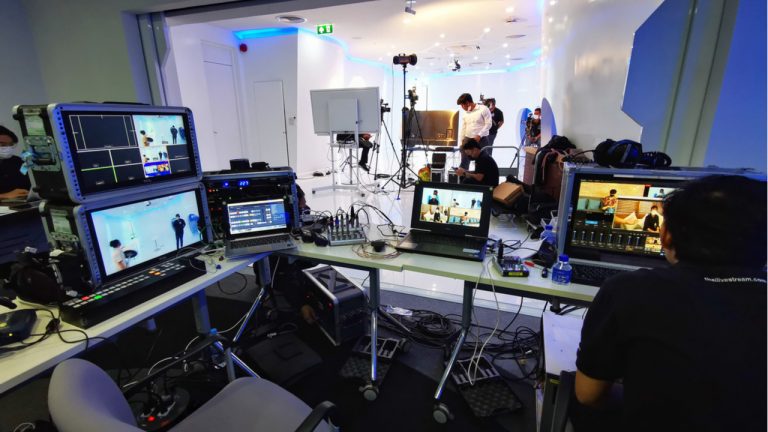 Cobie, the host of the Uponly podcast and a popular crypto Twitter personality, bolstered a fundraising session for John Oliver, a six-year-old kid that is currently battling leukemia. The initiative was quite successful, getting the attention of the likes of FTX executive Sam Bankman Fried, and managed to raise more than $800,000 to pay for Oliver’s treatment.

Cobie, otherwise known as “Crypto Cobain,” hosted a livestream event for John Oliver Zippay, a 6-year-old child who is currently battling leukemia. The idea of fundraising for the child came from another crypto Twitter influencer nicknamed “Ice Bagz.” The crypto pundit Ice Bagz saw the story of John Zippay and decided to contribute to the family of the child dealing with medical bills due to the situation.

The fundraising event was a big success and managed to get attention from all corners of crypto Twitter. One of the big highlights was the appearance of Sam Bankman Fried, CEO of FTX Exchange, who donated 12 ether to the cause valued at $40,000 at the time of the donation. This escalated quickly, and in the end, the family managed to get more than $800,000 in ether and other Ethereum-based (ETH) tokens, including USDC and tether (USDT), among others.

This is not the first time Cobie has done something like this. He once raided the livestream of Cameron Ferguson, a Twitch musician, which led to a fundraiser to give him $85,000 worth of cryptocurrency last April. And in another livestream, he led the raid of Mela Bee, a twitch singer who managed to get $250,000 in donations.

Who Is John Zippay?

John Zippay, the child who received a rain of donations, is a kid who was featured in a video that went viral back in 2020. The video showed him receiving an ovation from his friends and returning to his school after facing six months of chemotherapy. This has been a four-year fight for his family, which has had to pay for all his treatment and care.

J.O. continues to inspire so many, and his battle with Cancer is a message of HOPE. From the bottom of our hearts we would like to thank everyone helping to support our family and blessing him with a great future. pic.twitter.com/4rGybrTVDQ

The family of the boy was thrilled after Cobie’s live stream, and even John thanked “crypto Twitter” with a colorful banner and a smile, showing that cryptocurrency can also be used to help people in need.

What do you think about Cobie raising $800,000 for John Zippay? Tell us in the comments section below.