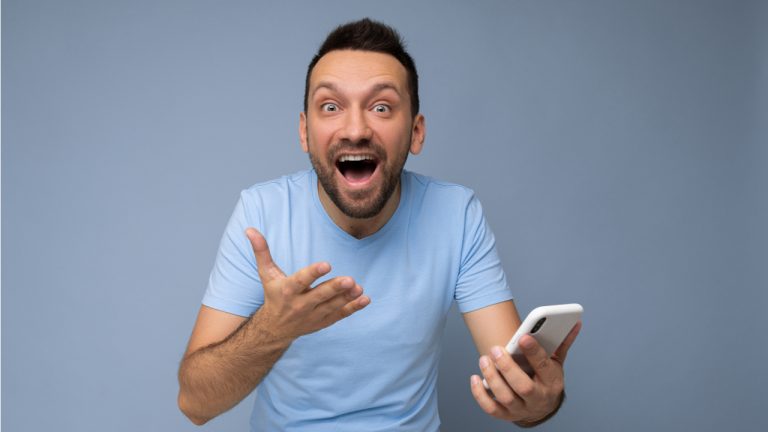 Galaxy owners will be able to connect hardware wallets to their smartphones and transfer coins to the built-in wallet that comes with most devices in the popular lineup. Samsung says that makes it easier for users to access their cryptocurrency and make transactions.

Samsung has released an update that will increase the utility of its cryptocurrency wallet, first introduced with the Galaxy S10 series two years ago. The app can now link to select hardware wallets such as Ledger Nano S and Ledger Nano X. The new functionality facilitates the transfer of crypto funds from cold storage to the mobile app. In a press release, Samsung emphasized:

The update makes it easier for blockchain users to access and process transactions by importing virtual assets stored on select cold hardware wallets to the Samsung Blockchain Wallet.

Galaxy devices running Android OS 9.0 or above will support the new feature, although availability may vary depending on the model. Support for the third-party hardware wallets varies by market as well, with Samsung noting that Bluetooth features of Ledger Nano X may be limited when connected to the Samsung wallet.

In 2019, the South Korean tech giant announced the integration of a secure platform in the Galaxy S10 smartphones where crypto enthusiasts can store and manage their digital assets. The private keys used to authorize cryptocurrency transactions are encrypted and stored in an area that is isolated from the main operating system and all other apps. The data in the Samsung Blockchain Keystore can only be accessed after verification through PIN or fingerprint and is protected by Samsung’s Knox security software. 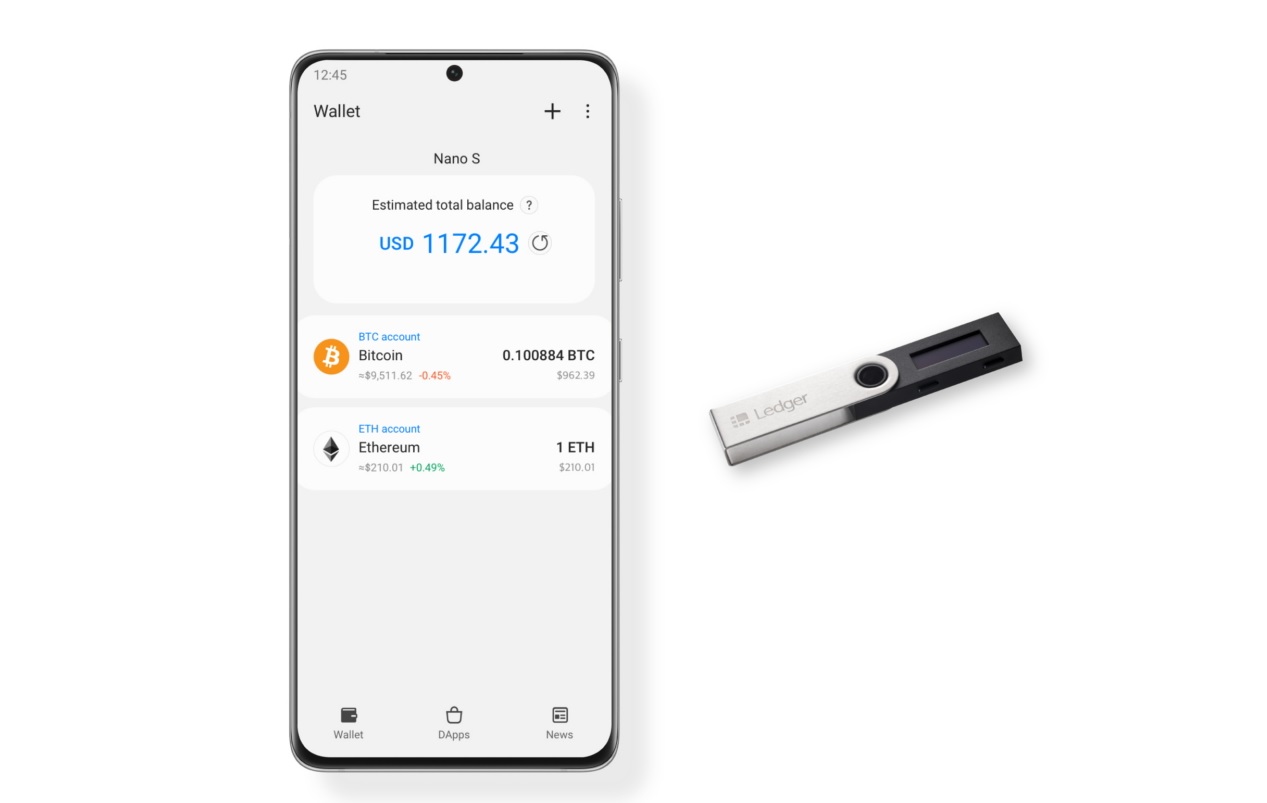 The keystore can be found under Settings – Biometrics and Security. Once you set it up, you’ll be invited to create a new crypto wallet or link an existing one. The Samsung Blockchain Wallet supports a number of cryptocurrencies including bitcoin (BTC), ethereum (ETH), ERC tokens, tron (TRX), and TRC tokens. The app also allows users to explore decentralized applications (dapps) using blockchain technology to authenticate the exchange of digital assets, Samsung details.

Samsung Electronics was among the first smartphone manufacturers to introduce support for cryptocurrencies and tokens to their devices. At first, the Samsung Blockchain Keystore was available in a limited number of markets, with the original announcement listing only South Korea, the United Kingdom, and the U.S. Initially, bitcoin (BTC) was not among the coins supported by the Samsung Blockchain Wallet but the cryptocurrency was later added.

Are you going to use the new crypto feature on your Samsung Galaxy smartphone? Let us know in the comments section below.