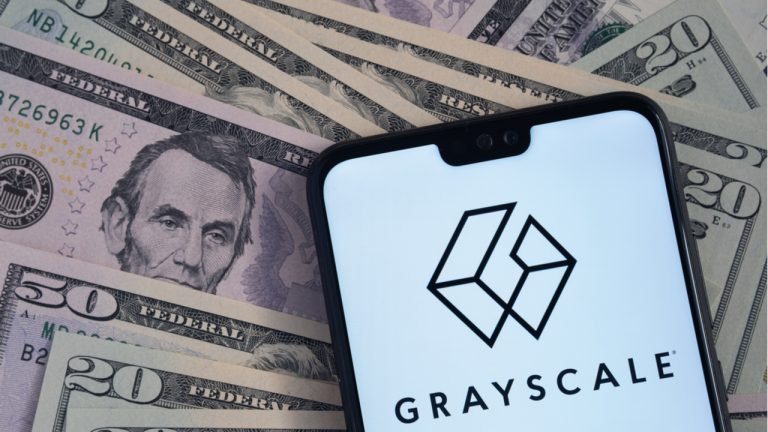 Grayscale, one of the largest cryptocurrency fund managers, has declared it is trying to morph the bitcoin trust GBTC into an exchange-traded fund (ETF) to solve its price woes. The exchange rate is now at a 20% price discount compared to its bitcoin holdings, a fact that has many worried about the overall sustainability of their business model.

Grayscale Hints at Becoming an ETF

Grayscale, the biggest cryptocurrency fund manager in the world, has declared its Grayscale Bitcoin Trust (GBTC) is in the process to become an ETF to get rid of some of the problems it is facing. Grayscale’s CEO, Michael Sonnenshein, declared that morphing GBTC into an ETF would solve many of the inefficiencies that investors are experiencing now when it comes to pricing, a process he said they were 100% committed to doing.

Shares of GBTC, the Grayscale Bitcoin Trust, have underperformed its digital counterpart significantly this year, and have reached lower lows during selloffs. This imbalance could negate the advantages that institutional investors see in this kind of indirect exposure investment vehicles, making them move to other more profitable investments.

However, Sonnenshein thinks this price imbalance could be solved when converting GBTC to an ETF. Sonnesheim argued in favor of this in an interview on Bloomberg, stating:

“It is our belief looking at the arbitrage mechanism built in ETFs that any discount or premium of where shares may trade relative to the product’s net asset value would be arb’ed away,”

But, becoming an ETF is easier said than done for Grayscale. While the cryptocurrency community has big hopes in the possibilities of a bitcoin ETF happening now that Jay Clayton abandoned his position at the SEC, recent statements from Gary Gensler, the new chairman, seem to point in the opposite direction.

Gensler has stressed publicly that cryptocurrency markets could benefit from greater investor protection. The institution also released a public statement last week where it announced it would be ramping up controls for funds that were invested in bitcoin futures markets.

Grayscale filed a bitcoin-based ETF proposal in 2016, being one of the first firms to do so. But it withdrew the following year, citing the absence of a clear regulatory framework to bring this product to the market, as the key reason for dropping it. Several ETF proposals have been filed this year, but no answer has been produced yet by the United States’ SEC.

What do you think about Grayscale discount issues and its intention of becoming an ETF? Let us know in the comments section below.