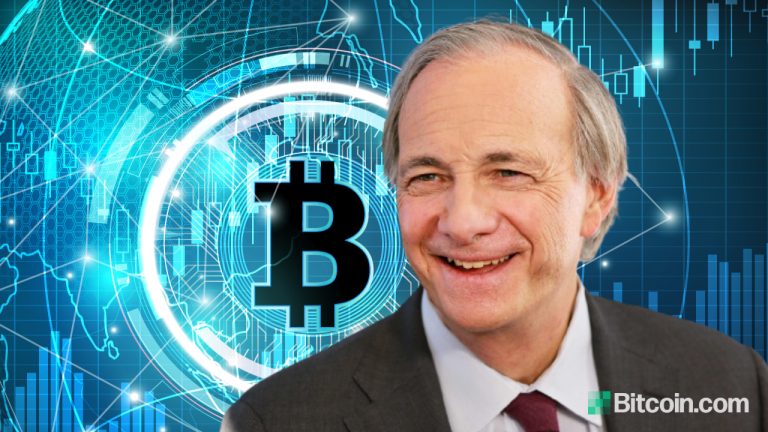 Bridgewater Associates founder Ray Dalio has warned that cryptocurrency’s biggest risk is its own success. He explained that it could attract regulators to come down tough on the crypto industry because “as a storehold of wealth no government wants to have an alternative currency.”

Ray Dalio, the founder of the world’s largest hedge fund, Bridgewater Associates, warned about the success of cryptocurrencies at the Wall Street Journal “Future of Everything Festival” this week. Dalio is the co-founder and chief investment officer of Bridgewater Associates, whose clients include endowments, governments, foundations, pensions, and sovereign wealth funds.

Its own biggest risk is its success, because as a storehold of wealth no government wants to have an alternative currency.

Dalio has long voiced concerns about regulators coming after bitcoin and other cryptocurrencies if they feel their monetary sovereignty is threatened.

His warning came amid warnings by regulators, such as the governor of the Bank of England (BOE) and the president of the European Central Bank (ECB). BOE Governor Andrew Bailey said last week that bitcoin has no intrinsic value and investors should be prepared to lose all their money if investing in this asset class. ECB Chief Christine Lagarde concurred, emphasizing money laundering risks.

Meanwhile, the U.S. is reportedly working on crypto regulation. The Securities and Exchange Commission (SEC) has a new chairman, Gary Gensler, who has stressed the importance of a regulatory framework with strong investor protection.

Nonetheless, Dalio believes that the future of cryptocurrencies is “exciting and unknown.” He opined:

Crypto as a digital clearing mechanism and so on, very exciting, very bullish. Crypto as a storehold of wealth, very interesting. Probably will be important for us.

In March, Dalio said there is “a good probability” of the government outlawing bitcoin, adding that the government could also restrict bitcoin investments by imposing “shocking” taxes. Nonetheless, he sees the cryptocurrency as an alternative investment to gold in portfolios.

What do you think about Ray Dalio’s warning? Let us know in the comments section below.