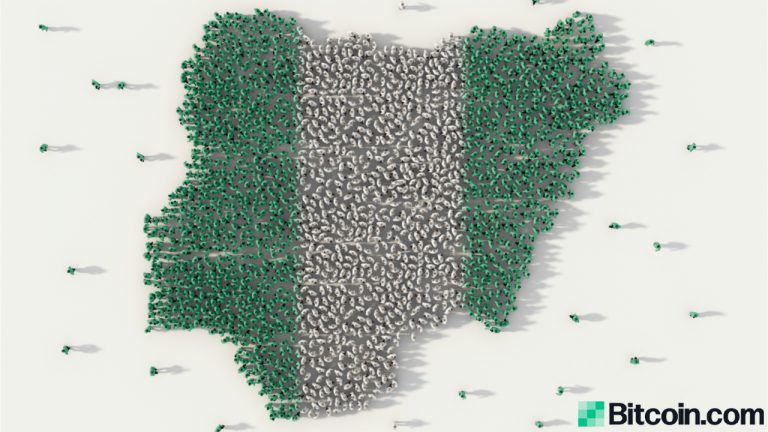 According to the latest data from the World Bank, international money transfers into Nigeria dropped by nearly 40% from $23.8 billion recorded in 2019 to $17.2 billion in the past year. Yet despite this fall, remittances, which account for 4% of the country’s GDP, still remain an important source of foreign exchange for the oil-rich country.

As shown by the data, Nigeria has only previously recorded a yearly total remittance inflow of below $20 billion just once since 2011. This occurred in 2016 when a total of $19.7 billion in official remittances flowed into the Nigerian economy. The latest drop, however, makes it only the second time in the past decade when money transfers by Nigerians abroad have declined.

Meanwhile, also coinciding with this latest remittances plunge was the naira depreciation and the ensuing shortages of foreign exchange during that year. This depreciation, in turn, forced many within Nigeria’s expatriate community to shun official remittances channels.

Although the Central Bank of Nigeria (CBN) did eventually devalue the naira to its current exchange of 1:420. The exchange rate, however, remains below the parallel market exchange rate of 1:480 according to Abokifx data. In addition to directly devaluing the naira, the CBN also directed Nigerian financial institutions to stop servicing the crypto industry. Nevertheless, this CBN’s plan to curtail the use of cryptocurrencies appears to have failed as evidenced by reports of growing peer-to-peer trade volumes.

In the meantime, during the same period, the CBN would introduce an incentive scheme to encourage Nigerians abroad to use official channels when sending money home. As previously reported by the Bitcoin.com News, under this scheme Nigerian migrants remitting funds via official corridors would be entitled to an equivalent payment of $0.012 for every dollar sent.

Although Nigerian financial authorities have now declared the incentive scheme a success, it remains to be seen if its extension will help return the value of remittances to levels above $20 billion.

What do you think caused the value of remittances to fall? You can share your thoughts in the comments section below.