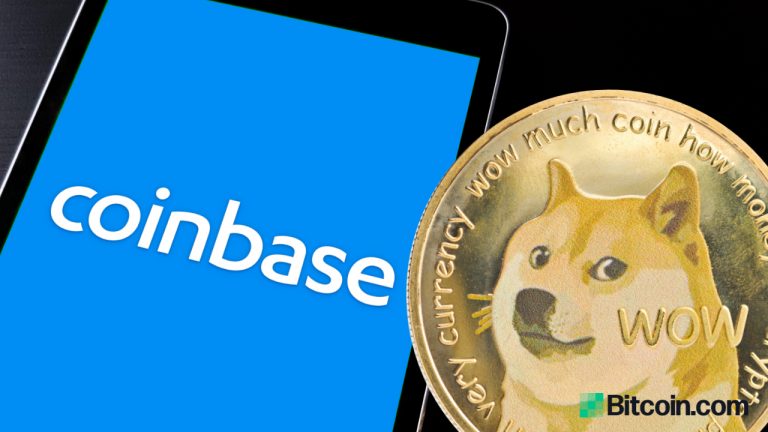 Coinbase will be listing dogecoin in the next six to eight weeks, the company’s CEO has revealed. Interest in the meme cryptocurrency has spiked, touted by Tesla CEO Elon Musk, who calls himself the Dogefather.

We want to offer all assets that meet our listing standards and we hope to be the place where you can come and trade anything that you want to trade.

Do you think Coinbase should list dogecoin? Let us know in the comments section below.