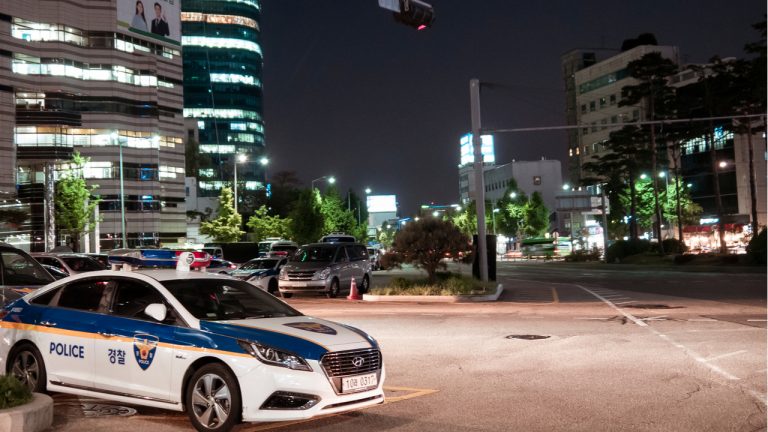 Authorities in South Korea have launched a major raid against a domestic crypto exchange allegedly involved in a millionaire multi-level marketing (MLM) fraud. The police accuse V Global platform of running an illicit operation that reportedly stole hundreds of millions of dollars from investors.

Masterminds Could Have Defrauded Over 40,000 People

According to Yonhap, police obtained a court order to conduct searches into 22 properties connected with the crypto firm, including its headquarters based in the financial district of Gangnam in Seoul.

Although local media outlets refused to disclose the identity of the crypto exchange raided by the police in the first instance, social media users started to make their bets on V Global possibly being involved in the saga. In fact, Hanguk Kyungjae confirmed the news on Wednesday.

Investigators involved in the case believe that the company’s CEO identified by the media as “Lee” could have been allegedly “selling cryptocurrency using multi-level marketing methods.”

That said, a court in Seoul ordered to freeze assets belonging to the company worth $214 million as of press time.

As typical in MLM fraudulent schemes, authorities said the operation posed as a parent company of known domestic crypto exchanges like Upbit, with the premising of guaranteeing high-yield incomes for those who invest into their bogus trading platform.

SBS reports that CEO and his accomplices are accused of defrauding over 40,000 members from August 2020.

Currently, the V Global website in its desktop version shows a technical error message, saying that it could take “about 4 hours” to fix the inconveniences. However, that message has been online for over a day. However, its mobile website points out that an error in the transaction systems has been spotted “and is under investigation.”

Under the law, companies who use such techniques to promote products must abide by the Act of Door-to-Door Sales and should be registered with the Fair Trade Commission.

What are your thoughts on the latest crackdown of a crypto-related MLM alleged fraud in South Korea? Let us know in the comments section below.