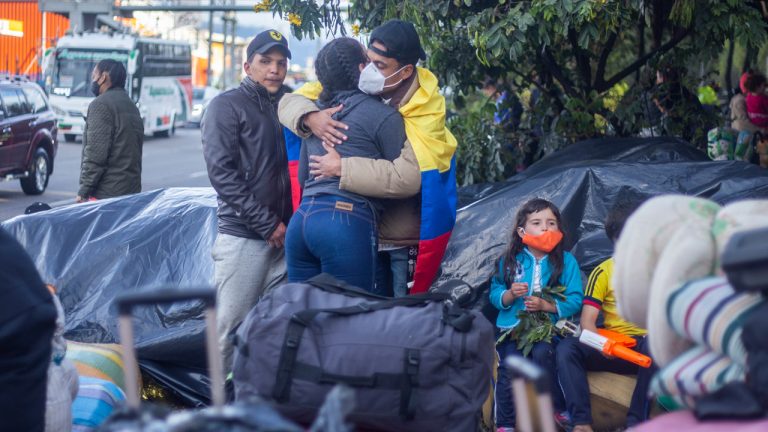 The president of Venezuela, Nicolas Maduro, approved a minimum wage raise increase last week that took it to three dollars monthly, a very low income for the citizens of the country that are facing a strong economic crisis since 2013. However, the crypto environment has been growing, and now Venezuelans are flocking to exchanges like Binance and Localbitcoins, platforms that are now serving thousands of Venezuelan users monthly with their peer-to-peer offerings destined to preserve the value of their money.

The raise of 300% takes the minimum wage to an approximated value of three U.S. dollars monthly, a number that is insufficient to cover the basic needs of a family even for a day. According to ground reports, one kilogram of meat costs about $3.75, making this increase useless to tackle the devaluation of the local currency, the Bolivar, and the subsequent increase in prices.

Venezuelans have faced economic turbulence since 2013, due to the poor management of the national treasury and an increased set of sanctions applied by the U.S. State Department, that have destroyed the buying power of the everyday citizen.

While it’s very difficult to find official numbers for inflation, private institutions like CENDA, a worker-based organization with the objective of documenting prices, estimated that the value of the minimum basket of goods for a working family ascended to $229.92 in March. This means that each family would need a total of eight minimum wages each day to fulfill its basic necessities.

However, Venezuelans have flocked to working outside the country through electronic means, using cryptocurrencies as payment methods and also as a store of value to refuge from inflation, that according to CNBC, reached 10,000,000% from 2018 to 2019, topping the 2020 misery index.

As a consequence of all the bleak economic panorama the country is facing, Venezuelans have had to take different paths to preserve the buying power of their money, flocking to crypto-related work and exchange organizations to do so. This has resulted in an increase of interest from some Venezuelans to these structures.

Venezuelaworkers.com, a website that lets users advertise their capabilities to employers from outside, has experienced big growth in this period. In just the last year, it just went from a skeleton site to host work profiles from thousands of Venezuelans. Oscar Salas, CEO of the company that serves as a rendezvous point for freelancers, stressed that they have grown immensely, and now offer their services to more than 4,000 users and 400 employers.

“In terms of activity, we have sustained stable numbers in the last months. Our current objective is to incentivize the use of cryptocurrencies while improving and finding solutions to adapt us to the experience of our users “

Venezuelans are also going big in solutions that let them exchange their money from cryptocurrencies to the national fiat currency, the bolivar. While Localbitcoins volumes in the country have plummeted in the last months (according to data from Coin Dance), a new alternative has risen since Binance opened its peer-to-peer service last year.

Mariangel Garcia, community manager for Binance in Latin America, declared that this option had experienced exponential growth since its launch. While Binance hasn’t offered exact numbers this year, Garcia stressed in an interview with Diario Bitcoin that just during the first three months of 2020, more than $450 million were exchanged from and to local currency using their P2P platform, being Venezuela one of their markets with the biggest growth.

What do you think about the new minimum wage in Venezuela? Share your thoughts on the subject in the comments section below.