All 200 Cryptocurrency Exchanges Could Be Shut Down Under New Regulation in South Korea, Regulator Warns

All 200 Cryptocurrency Exchanges Could Be Shut Down Under New Regulation in South Korea, Regulator Warns 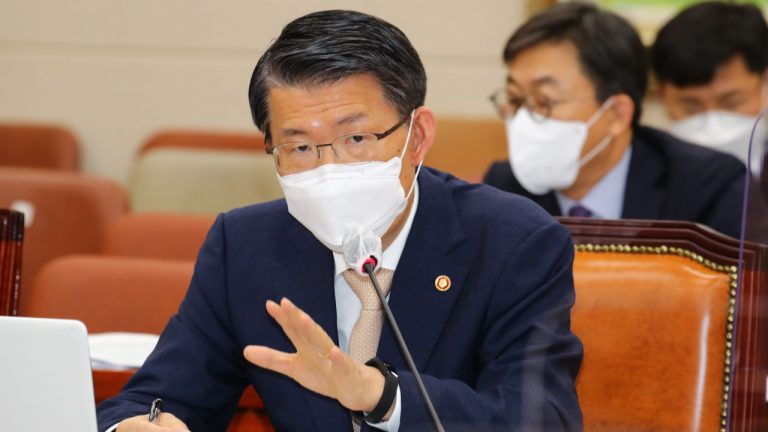 All Crypto Exchanges Could Be Shut Down in South Korea

All of the nation’s 200 cryptocurrency exchanges could be shut down after September once a special financial law takes effect.

Chairman Eun explained that cryptocurrency exchanges are required to be registered with the FSC under the revised Special Funds Act (Act on Reporting and Using Specified Financial Transaction Information). “We are now accepting applications for them to officially register their business by the timeline, but no exchange operators have applied to date,” he revealed. Since no companies have been registered, he warned that “They could be shut down suddenly in September.”

The revised bill of the Special Funds Act went into effect on March 25 and its provisions will be enforced on Sept. 24 after a six-month grace period. The amendment requires cryptocurrency providers, including crypto exchanges, to meet requirements such as obtaining Information Security Management System (ISMS) certification and issuance of real-name accounts.

The Financial Services Commission is responsible for registering cryptocurrency exchanges that meet these requirements. However, many crypto exchanges are concerned that they may not be able to meet the requirements, particularly regarding real-name accounts, which may lead to a mass shutdown of exchanges.

Chairman Eun noted that cryptocurrencies are not currencies, emphasizing that the government has repeatedly cautioned investors that their “sudden price fluctuations are dangerous.”

Furthermore, the FSC chairman said that profits from cryptocurrency investments will be taxable starting next year. The Ministry of Strategy and Finance announced in February that from 2022 income generated cryptocurrency transactions will be classified as other income and will be taxed separately at a tax rate of 20%.

Last week, the tax department of the Seoul metropolitan government seized cryptocurrencies worth about $25 million from hundreds of crypto investors with delinquent taxes.

What do you think about the warning by the FSC chairman? Let us know in the comments section below.