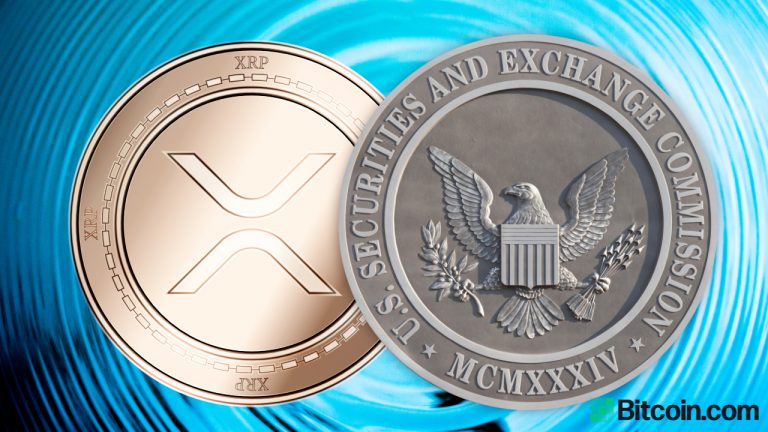 The U.S. Securities and Exchange Commission (SEC) has asked the judge in the SEC v. Ripple case to block Ripple and its executives from accessing various internal records it claims are unrelated to determining whether XRP is a security. The SEC says that the “defendants do not actually seek relevant evidence, but rather seek to harass the SEC, derail the case’s focus away from its merits, and bog down the SEC with document review.”

SEC Seeks to Limit Ripple’s Access to Its Records

The order requires the SEC to search the external emails of 19 custodians for documents related to the three cryptocurrencies but denied the defendants’ requests for certain internal SEC communications considered irrelevant to the case, the letter describes.

The SEC confirmed that it is in the process of complying with the court order and “has begun reviewing tens of thousands of external emails from the identified custodians for production pursuant to the order.” The court also required the parties to “meet and confer” about whether the SEC should produce certain official documents “expressing the agency’s interpretation or views” on XRP, bitcoin, and ether.

However, the SEC claims:

It has become evident through the meet-and-confer process that Defendants are seeking to ignore the limitations of this court’s order and to mire the SEC in indefinite discovery disputes and, if successful, document review.

“Rather than meet and confer about whether the SEC should review and produce or log certain internal documents reflecting agency views, Defendants wrote the SEC with a laundry list of documents they view as ‘capture[d]’ by the order,” the commission asserted.

The list includes “the very same internal emails that the court ordered the SEC did not have to review and produce — and not just with respect to bitcoin, ether, or XRP, but with respect to ‘cryptocurrency’ generally.” The defendants also asked for “the inclusion of a 20th custodian that was not subject to the order or the parties’ prior discussions.”

This request goes beyond the “documents expressing the agency’s interpretation or views” envisioned by the court’s order, the SEC claims, adding that the defendants “have shown that they will continue to ignore the court’s rulings and demand more endless, burdensome, and unnecessary discovery.”

Defendants’ approach is part of a pattern of gamesmanship with respect to discovery and the following examples show that Defendants do not actually seek relevant evidence, but rather seek to harass the SEC, derail the case’s focus away from its merits, and bog down the SEC with document review.

The defendants’ “new request that the SEC search the personal devices of SEC employees fits into a broader pattern of trying to make this case about random and irrelevant communications by SEC staff instead of Ripple’s unregistered offering of XRP,” the SEC elaborated. According to the commission, “There is no basis to believe that SEC employees used personal email accounts or devices to express agency interpretations or views on bitcoin, ether, or XRP to the market.”

The SEC, therefore, “seeks an order that resolves pending discovery disputes and bars Defendants from seeking irrelevant, privileged SEC staff materials that this court already ruled are not discoverable.” Specifically, the regulator seeks to prohibit the defendants from “obtaining internal SEC staff communications the court already excluded from production” and bar them from “searching SEC staff personal devices” and “adding custodians.”

Do you think the judge will rule in favor of Ripple or the SEC? Let us know in the comments section below.