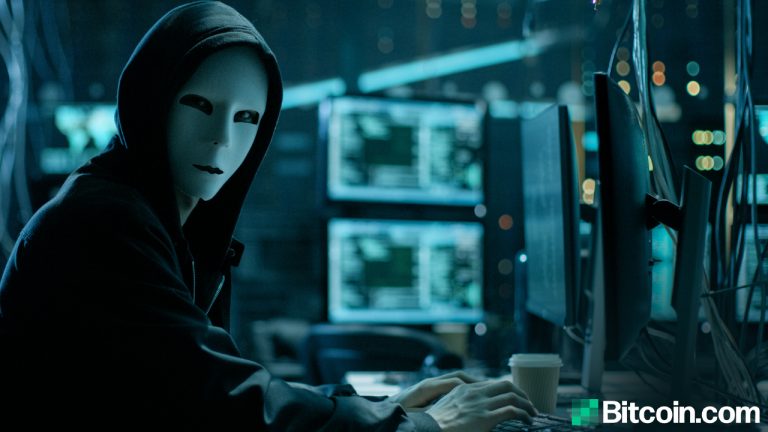 On Wednesday, after bitcoin prices touched a new all-time high, thousands of bitcoins from the August 2, 2016, Bitfinex hack were transferred to unknown wallets. The exact count of BTC moved from the hack is not entirely clear, but one blockchain parser shows that over 12,208 BTC from the 2016 Bitfinex breach worth $754 million today was moved to various addresses.