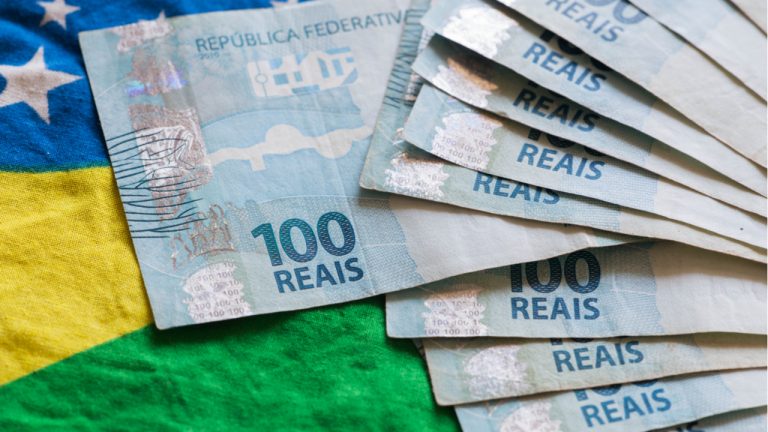 The largest country in Latin America could have its central bank digital currency (CBDC) soon, as the Brazilian central bank is taking steps towards creating it. Recently, the Banco Central do Brasil (BCB) president hinted at the possibility of having news on the matter “soon.”

During an online debate hosted by the Bank of Spain, cited by Reuters, Roberto Campos Neto highlighted that the central bank is “making progress” on the plans to digitalize the Brazilian real.

He called central banks globally to keep discussing on CBDCs and deepen its talks to advance in further digitalizing the economy:

We are making great progress on the digital currency process, and we should have news soon.

However, Campos Neto didn’t specify the details on the progress made by the central bank. Still, he pointed out that some topics are still in the pipeline, such as if the “digital real” will be interest-bearing and what kind of technology will host the CBDC.

Brazil Has Been Studying CBDCs Since 2020

Overall, Brazil has been witnessing a surge in the use of electronic payments across the nation, as more Brazilians keep increasingly adopting mobile solutions for such purposes.

Due to the growing interest among citizens, the BCB commissioned last year a study group to research the CBDC matter to “evaluate the potential benefits and impacts of issuing the Brazilian Real in a digital format.” The central bank set the following goal:

Among the study group’s objectives is the proposition of a digital currency issuance model covering risk mapping — including cyber security, data protection and regulatory compliance issues —, as well as an analysis of CBDC’s impacts on financial inclusion and stability and on the conduct of monetary and economic policies.

That said, Brazil’s central bank expects to assess the feasibility to generate a proper environment for the development of a “financial citizenship” with the creation of a CBDC:

In addition to cost reduction of the money cycle, a digital currency issued by BCB can support its strategic objective of ‘fostering the financial citizenship and strengthen the relationship with society and public powers’. An electronic currency can increase the safety of handling and custody of cash, in addition to creating monetary policy instruments.

What do you think about the latest words from the Brazilian Central Bank’s president? Let us know in the comments section below.