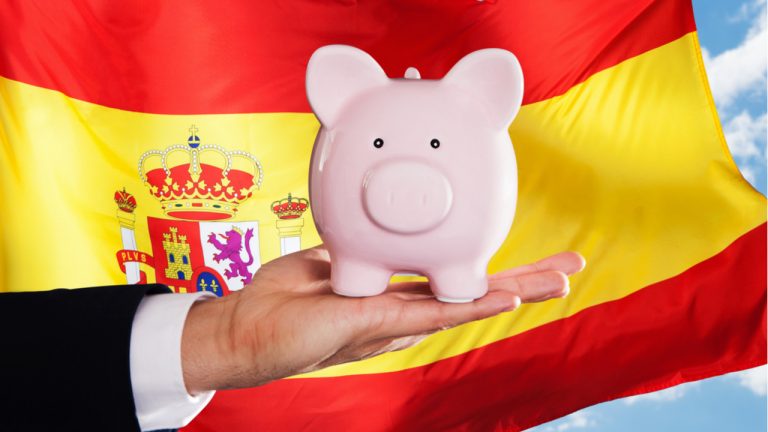 Spanish authorities are enforcing their tough stance on the cryptocurrency industry, and the national tax agency seems to be taking it very seriously. Now, the Hacienda issued 14,800 warning letters to Spaniards under their watch for allegedly having failed or need to declare crypto holdings.

Fines Could Be ‘Over $5,900’ if a Crypto Holder Fails to Declare Mandatory Tax Filings

According to Telemadrid, Spain’s tax agency was clear on making cryptos taxable, and notifications have already arrived to their correspondent receivers.

Spanish crypto holders should declare their earnings in the tax filings, and if they fail to do it, Hacienda said they could incur fines of over 5,000 euros ($5,900).

However, Hacienda clarified domestic crypto holders are not accountable for their crypto buying operations, but only the profitable sales. Experts quoted by the local media outlet explained that Spaniards should declare profitable sale operations “made over 2020” on this occasion:

But the number of letters sent this time by the Hacienda is by far lower than the batch sent in 2020. Spain’s tax authority did a similar campaign of sending notices to crypto owners last year, but it targeted 66,000 crypto holders.

Such a figure represented a massive increase from the 14,700 tax letters the agency sent to crypto owners in 2019.

As Bitcoin.com News reported in February 2021, Ana de la Cueva, the Spanish Secretary of State for the Economy, said cryptos such as bitcoin carry “a risk of default, given that the user does not have the protection offered by traditional payment systems against a default by the counterparty.”

That same month, the State Agency for Tax Administration of Spain published guidelines to reduce tax evasion for cryptocurrencies.

What are your thoughts on Spanish tax authorities sending tax letters to 14,800 crypto holders? Let us know in the comments section below.