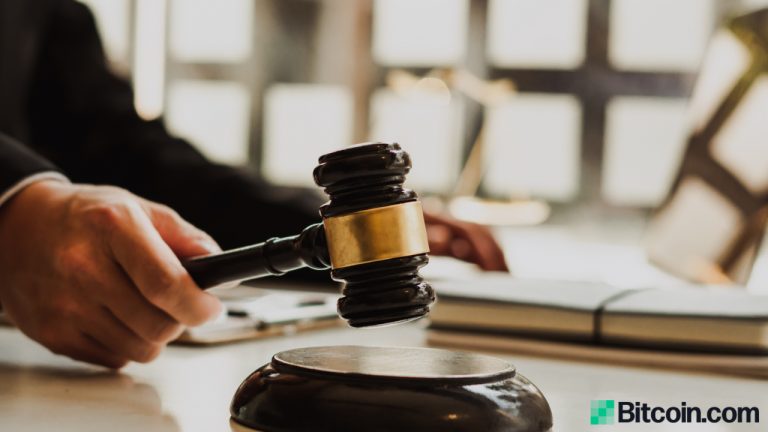 In the SEC v. Ripple case, the court has denied the request by the U.S. Securities and Exchange Commission (SEC) for personal financial records of Ripple’s executives that are not connected to XRP. The court says that it “is not convinced” that personal banking records would show the violations as claimed by the SEC.

Another Win for XRP in SEC v Ripple Case

In the lawsuit brought by the U.S. SEC against Ripple Labs, CEO Brad Garlinghouse, and co-founder Christian Larsen over the sale of XRP tokens, the court has denied the SEC’s request to obtain personal financial records of the defendants that are unrelated to XRP. The order was signed by Magistrate Judge Sarah Netburn on Friday.

The order notes: “Garlinghouse and Larsen move for a protective order to avoid their discovery obligation and to quash the subpoenas served upon SVB Financial Group, First Republic Bank, the Federal Reserve Bank of New York, Silver Lake Bank, Silvergate Bank, and Citibank, N.A. The motion is granted.”

Referencing Section 5 of the Securities Act, which details that all issuers must register non-exempt securities with the SEC, the order states:

The court is not convinced that the personal banking records would show (or even could show) what the SEC claims they would – individual violations of Section 5.

Furthermore, the judge explained that the motion for a protective order by Garlinghouse and Larsen is granted because “the court finds that the SEC’s requests for the individual defendants’ personal financial records, apart from those records of XRP transactions that are already promised, are not relevant or proportional to the needs of the case.” The judge further ruled:

“If, as discovery progresses, the SEC uncovers evidence that the individual defendants have not been forthcoming with records of their XRP transactions, it may provide such evidence to the court and renew its application,” the order concludes. The full court filing can be found here.

Ripple recently won discovery from the SEC and the commission has been ordered to produce internal records on bitcoin, ether, and XRP. Meanwhile, a petition has been started asking SEC’s new chairman to drop the Ripple lawsuit and end the war on XRP.

What do you think about the judge ruling in favor of Ripple against the SEC over personal financial records unrelated to XRP? Let us know in the comments section below.