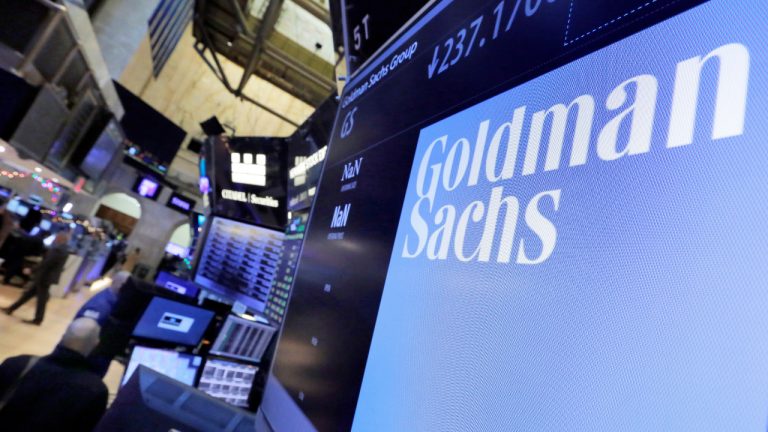 Goldman Sachs is the second major bank to say that it will be offering its wealthy clients access to bitcoin investments. CNBC reported on Wednesday that the bank is close to offering its first investment vehicles for bitcoin to clients of its private wealth management group.

Mary Rich, who was recently named global head of digital assets for Goldman’s private wealth management division, explained that the bank aims to start offering bitcoin investments in the second quarter. She said in an interview last week, “We are working closely with teams across the firm to explore ways to offer thoughtful and appropriate access to the ecosystem for private wealth clients, and that is something we expect to offer in the near term.”

Rich revealed that Goldman Sachs is looking to ultimately offer a “full spectrum” of investments in bitcoin, “whether that’s through the physical bitcoin, derivatives or traditional investment vehicles,” the publication conveyed. She was quoted as saying:

Earlier this month, Morgan Stanley revealed that it will start offering its wealth management clients access to three bitcoin funds, becoming the first major bank to do so. Beside Goldman Sachs and Morgan Stanley, other big banks have yet to make bitcoin available to wealthy clients. Goldman’s private wealth management business mostly targets individuals, families, and endowments with at least $25 million in investable assets.

According to Rich, Goldman Sachs may offer its clients access to bitcoin investment funds, similar to how Morgan Stanley is set up to do. In addition, she said the firm is also looking to offer clients other ways to invest that are “more akin to the underlying asset class which trades 24-7 globally.” The global head of digital assets noted that some cryptocurrency investment funds can only be sold or bought once per quarter. She concluded:

We’re still in the very nascent stages of this ecosystem; no one knows exactly how it will evolve or what shape it will be … But I think it’s fairly safe to expect it will be part of our future.

Goldman Sachs brought back its bitcoin trading desk early this month and said that it sees high institutional demand for BTC.

What do you think about Goldman Sachs offering bitcoin investments to wealthy clients? Let us know in the comments section below.