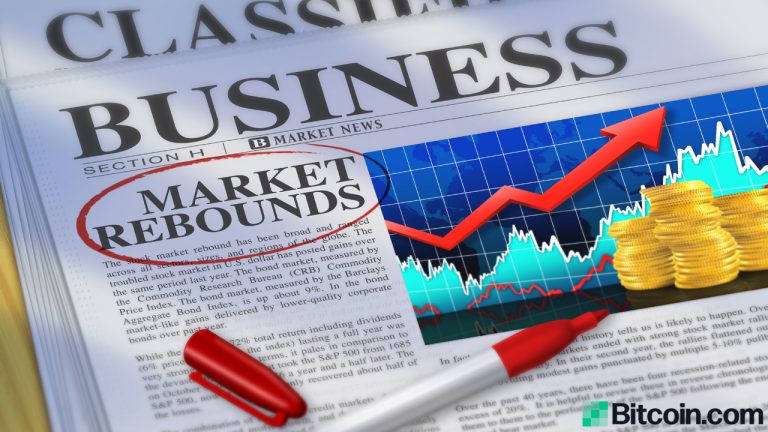 The price of bitcoin dropped around 8% during the last seven days, but prices started to improve during Friday’s mid-afternoon trading sessions. Today, bitcoin is swapping for prices between $54,400 to $54,800 per unit and commands a $1.02 trillion market valuation. The overall market capitalization of all 8,500+ coins in existence is around $1.59 trillion on Saturday morning.

Want to keep up with all the crypto market action in real-time? Check out markets.Bitcoin.com today!

What do you think about all the market action this week as crypto traders head into the weekend trading sessions? Let us know what you think about this subject in the comments section below.